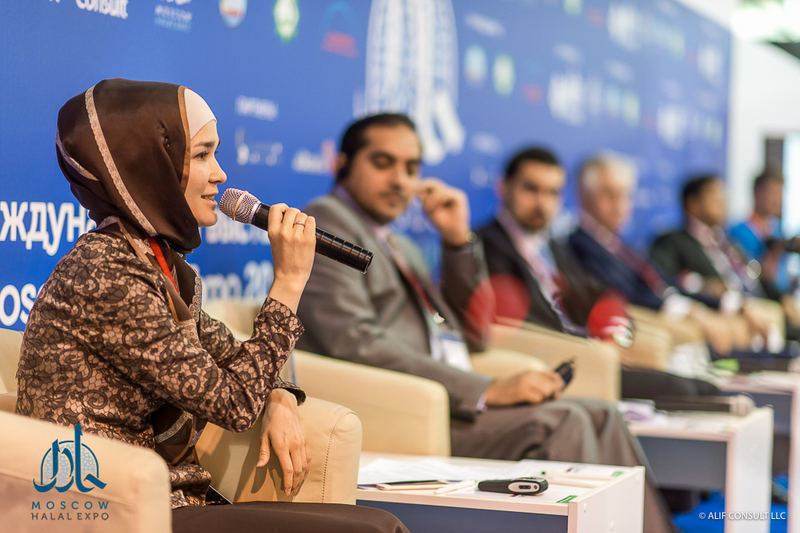 The Halal Expo in Moscow attracted the attention of buyers from 25 countries of the world
The 8th International Exhibition Moscow Halal Expo 2017 will be held in the end of autumn – November 16-18, 2017 in the Sokolniki Culture and Exhibition Center. The organizer of the exhibition, Alif Consult company, deliberately postponed the event from early summer to fall in order to be able to attract more professional audience interested in halal products.
According to preliminary information from the Organizers, more than 200 buyers from 25 countries and 23 regions of Russia registered for the event three months before the Exhibition. Companies from Bahrain, the United Arab Emirates, Saudi Arabia, Indonesia, Malaysia, Malta, Lithuania and the CIS show the greatest interest in Halal products from Russia.
Among the regional buyers interested in halal are representatives of the Moscow region, Chechnya, Dagestan, Krasnodar region, Vladimir and Saratov regions. The biggest demand for halal products is traditionally represented by the Moscow region.
The Halal Expo platform annually contributes in increasing the share of products with halal label in retail chains and small stores.
Halal products and services market is growing all over the world, which is facilitated not only by the growth of the Muslim population, but also by the trend towards healthy and environmentally friendly food. Russian manufacturers are increasingly paying attention to this market, launching production lines halal products of various product segments.
Press office of Moscow Halal Expo:
Pr@mhe.su
www.mhe.su
Featured Image: Moscow Halal Expo 2016, Alif Consult LLC