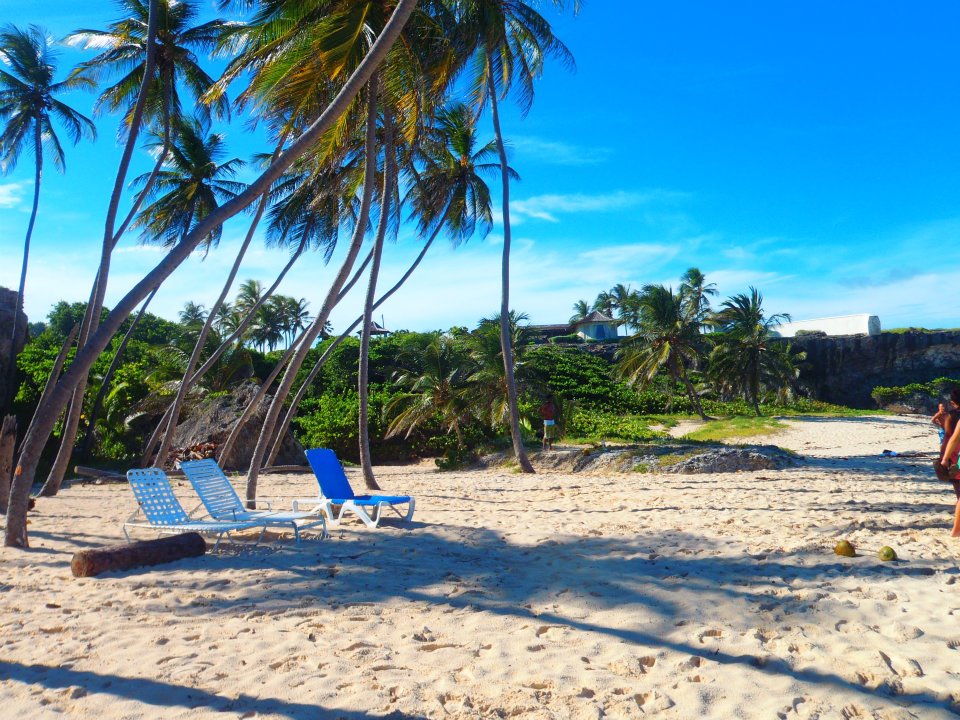 The ‘Barbados brand’ is certainly a well sought after tourism product, as reported in Barbados Today. Barbados has earned the reputation of being a ‘must-see’ place on earth and is on most persons’ bucket list of places in the world to experience.

Over the years, Barbados’ reputation has resulted in many repeat visitors especially from the United Kingdom. This has helped our economy significantly, and it’s a reputation of which all Barbadians can be proud.

As with any other ‘brand’, there is always a need for refreshing, re-branding and looking for new strategies. In recent years that has been the call of many in the tourism industry. What is the more or different that Barbados can do to ensure continued attraction to world travellers? Additionally, there is a growing trend where several destinations are working aggressively at attracting niche markets.

These niche markets are not unknown to us. We have successfully created activities outside of the traditional attractions of sea, sand and sun that drive tourists to us. The Crop-Over Festival has grown over the years to be an event that many have journeyed to our shores to witness and be a part of. Sports tourism, which in the past was mainly cricket, now includes a variety of other sports that attract people as participants and spectators. Horse-racing, motor-racing, marathons, bicycle-races, among several other traditional and non-traditional sports, are all playing their part in the tourism industry. Music festivals, food festivals and gospel events of late are adding activities to our tourism product. Heritage tourism is now a growing trend worldwide and with Bridgetown and its Garrison attaining UNESCO’s World Heritage designation, that is another niche Barbados can work harder to build on. Barbados has a long history with many interesting events, places and characters that persons with creativity and the means can certainly capitalize on to boost our tourism offerings. And I am sure that talent to conceptualize and execute is available right here amongst our own.

I believe the potential is limitless and the ideas are abundant. It requires, as with anything else, hard work and commitment to see it through to a successful conclusion.

Five years ago I recognized a growing trend across the world and Barbados’ potential to attract another niche market. Since then I have been working assiduously to create the awareness and maximize the potential of Barbados becoming a viable player in this fast-growing market segment. In some cases it has been met with careful optimism and in others there is a reluctance to get involved for several reasons. Nevertheless, persistence and patience will inevitably win out once one is determined to make it work.

That niche market is “halal tourism”. The word ‘halal’ is an Arabic word which basically means ‘permissible’. For those who are aware, it is often associated with food that Muslims are allowed to eat. Similar to the word ‘kosher’ for the Jews, ‘halal’ refers to anything, food or other activity that is permissible for a Muslim to participate in.

‘Halal tourism’ is a subcategory of tourism which is geared towards Muslims who abide by the rules of Islam. Several leading destinations across the world, especially in the Middle East and the Far East, have capitalized on this category and have successfully created the necessary conditions to attract thousands of such tourists annually.

Barbados A New Potential: “Muslims now make up one of the fastest-growing segments of the global travel industry. In response, hotels and tour operators are increasingly trying to meet their dietary and religious needs… Since 2016, the number of Muslim travellers has grown nearly 30 per cent, and a recent joint study by Mastercard and Crescent Rating, a research group that tracks halal-friendly travel, projects that over the next decade that sector’s contribution to the global economy will jump to $300 billion from $180 billion. With a population that is disproportionately young, educated and upwardly mobile, they are one of the fastest-growing demographics on the global tourism scene.”

Traditionally, we would think that such a market may only come from the Middle East, North Africa or countries like Pakistan, India or Indonesia. The reality is that this market is increasingly found in North America and Europe.

As the Times article highlighted: “In Europe, the Muslim community is now in its third or fourth generation. They are educated and have good paying jobs,” said Ufuk Secgin, Chief Marketing Officer for Halal Booking, a Muslim-focused vacation search engine. “For the first generation, their idea of a holiday was visiting the family in the home country. This has changed.

My experience has been very similar. Most of the queries for halal tourism offerings in Barbados are coming from the USA, Canada and the UK. These are young, upwardly mobile professionals and families who like to travel, have experienced halal tourism in the Middle East or Far East and would like new destinations to try out.

As Ms Hamdi of Halal Travel Guide (who I hosted here in 2017) pointed out in the Times piece: “We encourage Muslims to seek culturally immersive travel experiences outside of the traditional Muslim-friendly destinations such as Dubai and Morocco… ‘Muslims are looking for added value to their trips, trips that offer the Muslim traveller the chance to experience something completely different.’”

And Barbados, unlike other Caribbean destinations, has several of the necessary ingredients already in place to attract this niche market successfully. Barbados is a mature tourism destination which can easily adapt to any requirements needed to bring such a discerning tourist to our shores.

And it has been tried, tested and proven. Quietly, Muslim tourists who know, have been coming to the island and experiencing for themselves what we can offer as a possible halal tourist destination. We have a Muslim community that has been here for over 100 years. We have the necessary institutions and amenities that cater to these Muslim tourists. What is required is a concerted effort and the focus to make it achievable and sustainable.

My efforts have included working with the Barbados Tourism Product Authority in training staff of the various tourism entities as well as sensitizing the key stakeholders in the industry to what needs attention in order to attract more of these tourists.

In my experience, I have recognized that there is a huge untapped market for Barbados in halal tourism, and the main reason is that many of these types of tourists simply do not know that this is all possible in Barbados. So the task at hand is to sensitize and market Barbados to this tremendously profitable niche market. It is a task I have started and I hope it can help in building the ‘Barbados brand’ in a way that can add to our economic growth.

(Suleiman Bulbulia is a Justice of the Peace, Secretary of the Barbados Muslim Association and Muslim Chaplain at the Cave Hill Campus, UWI. Email: suleimanbulbulia@hotmail.com)