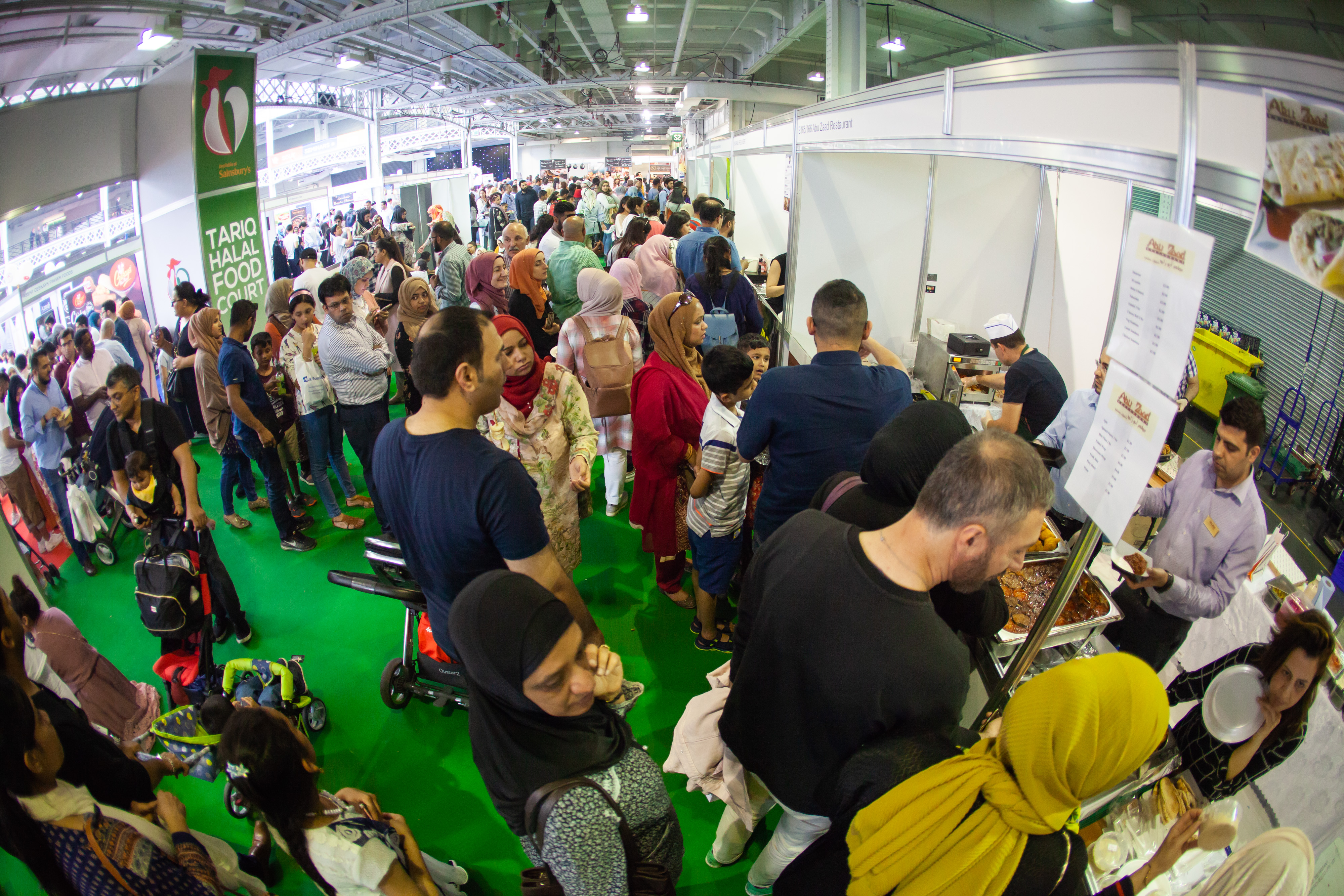 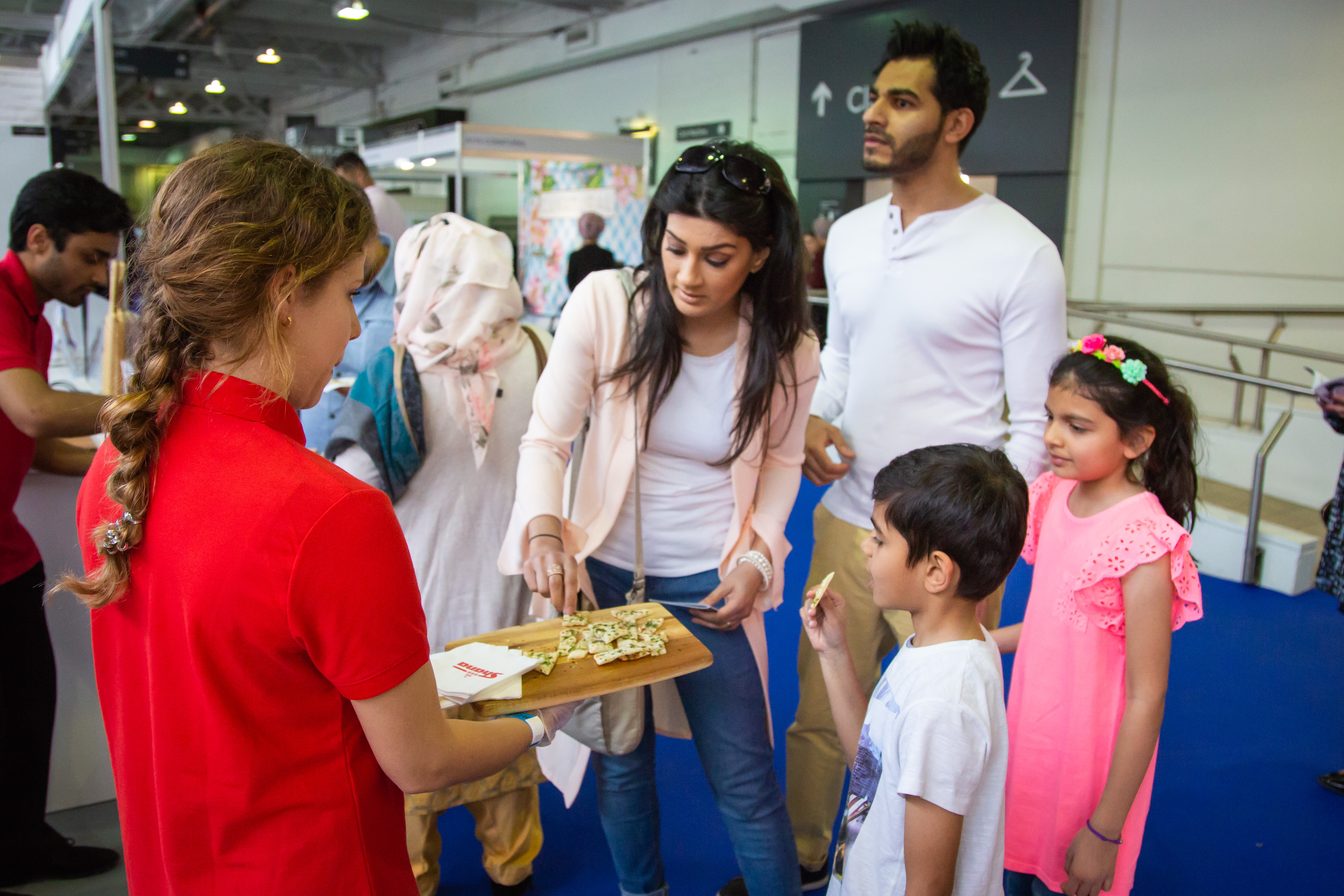 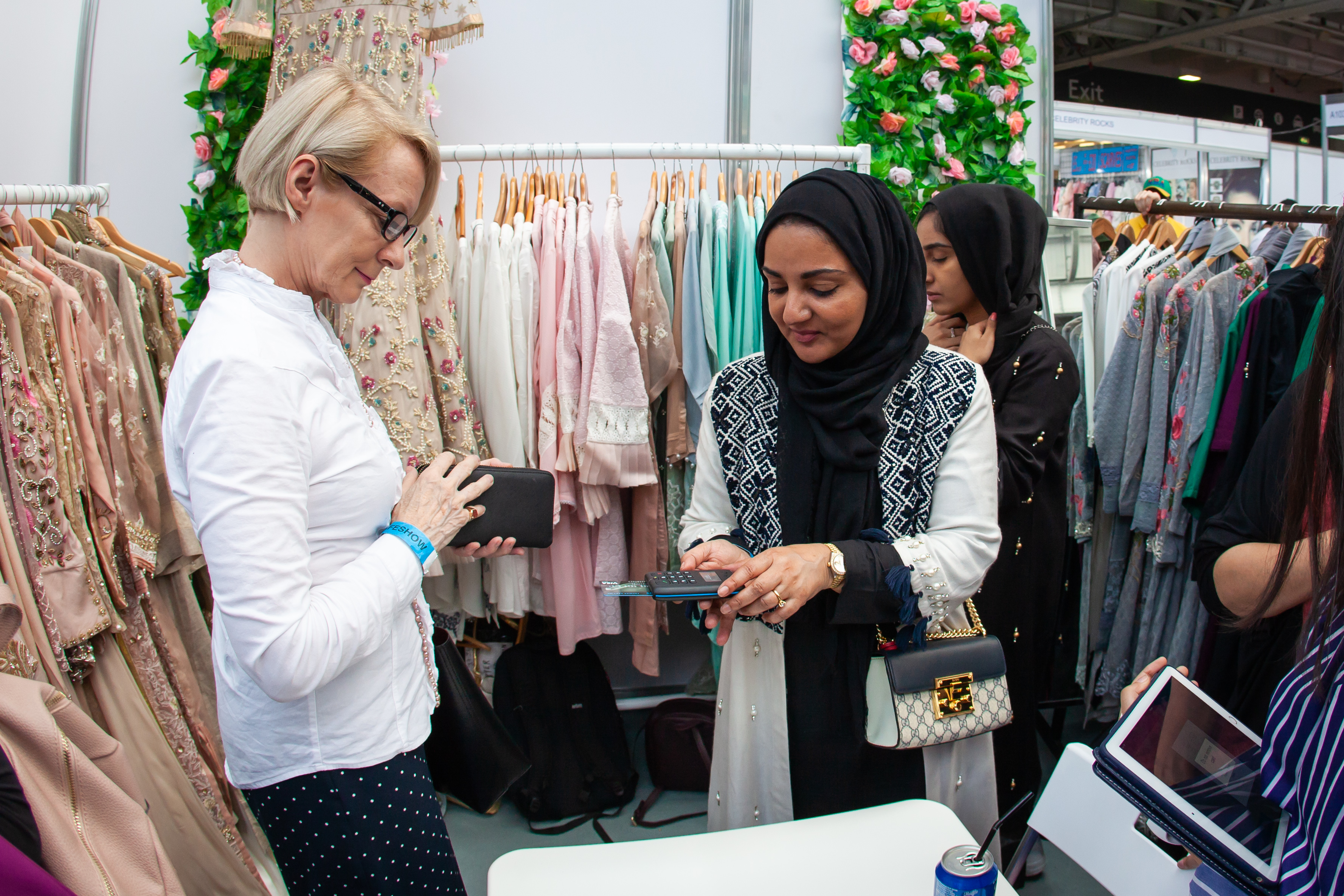 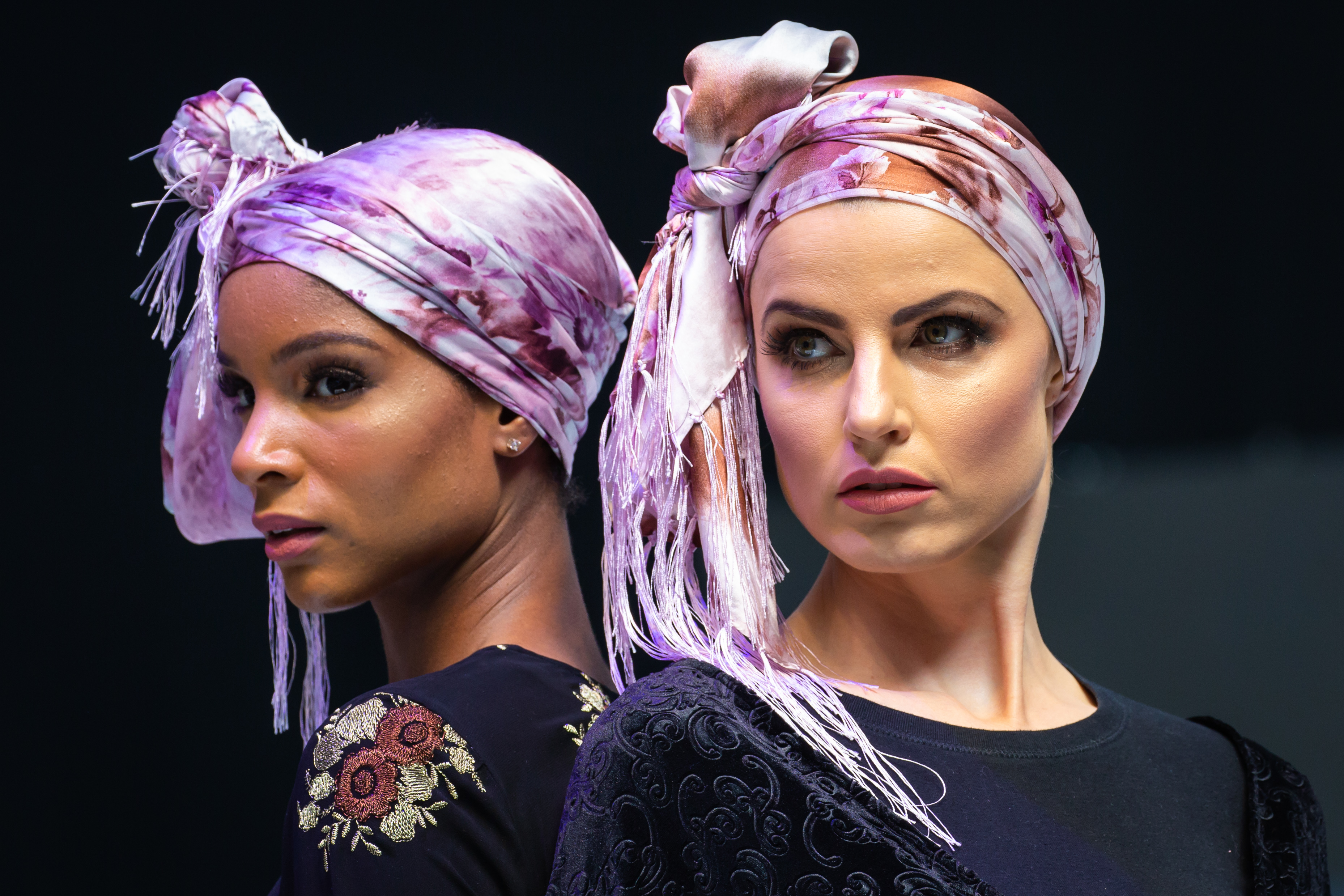 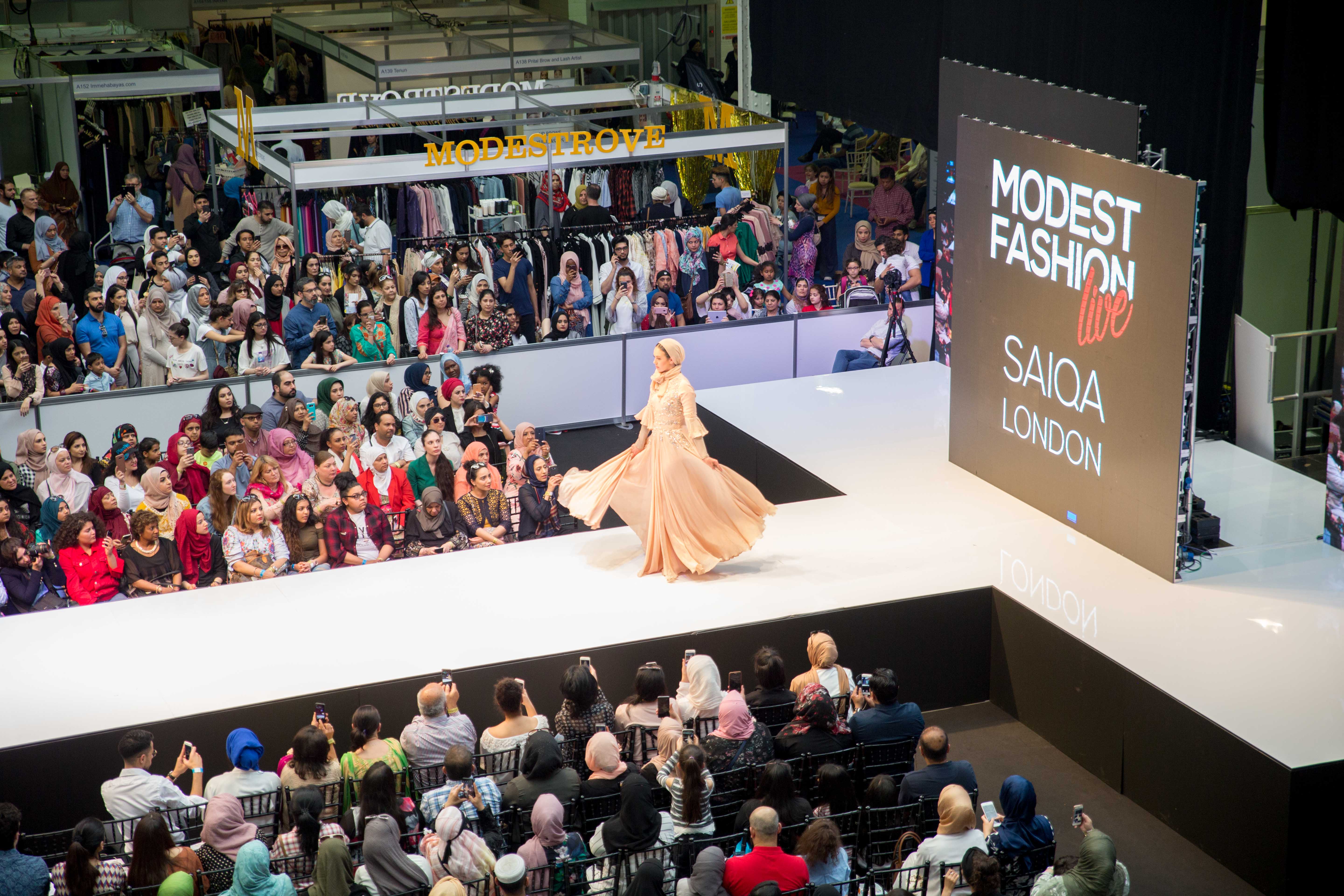 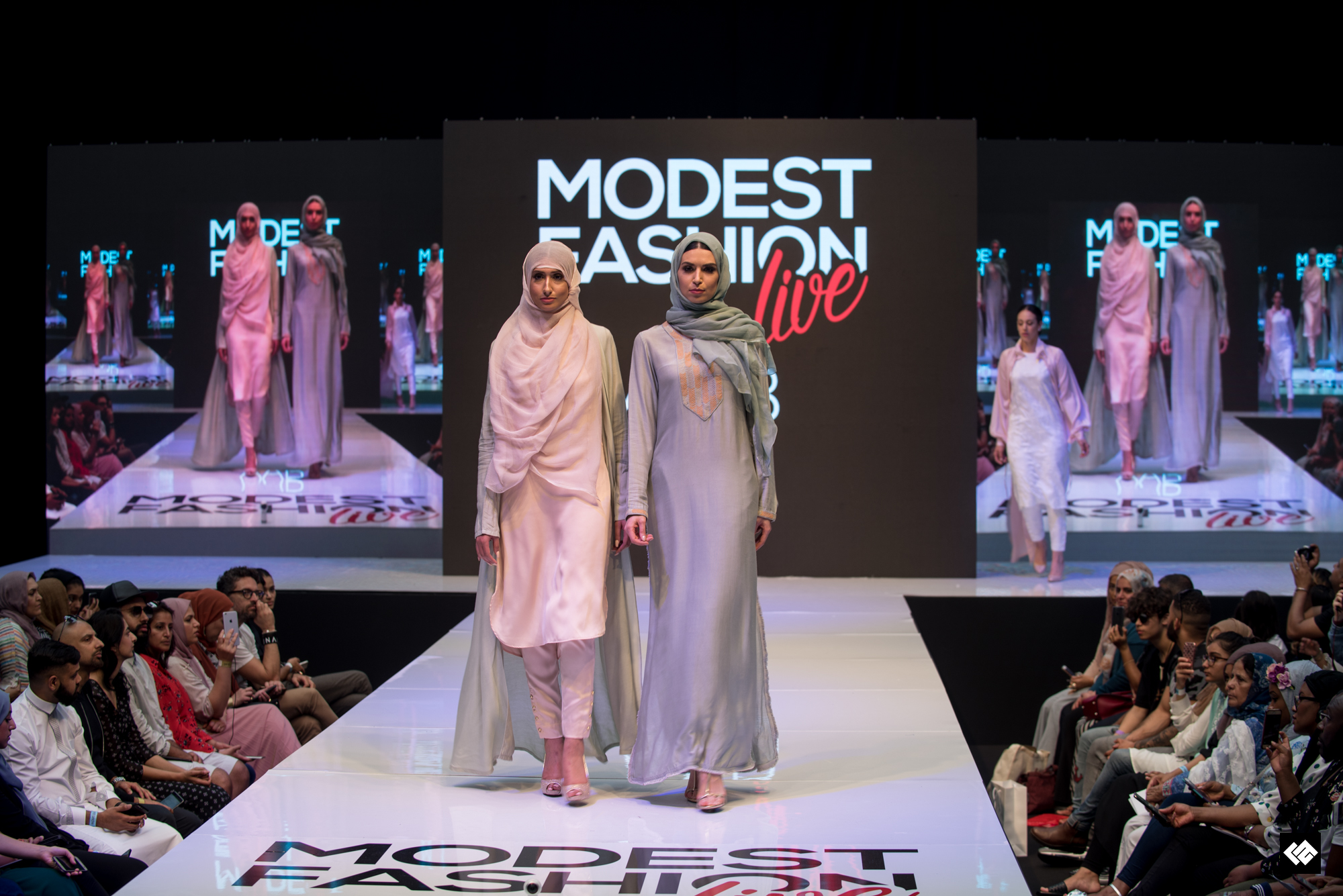 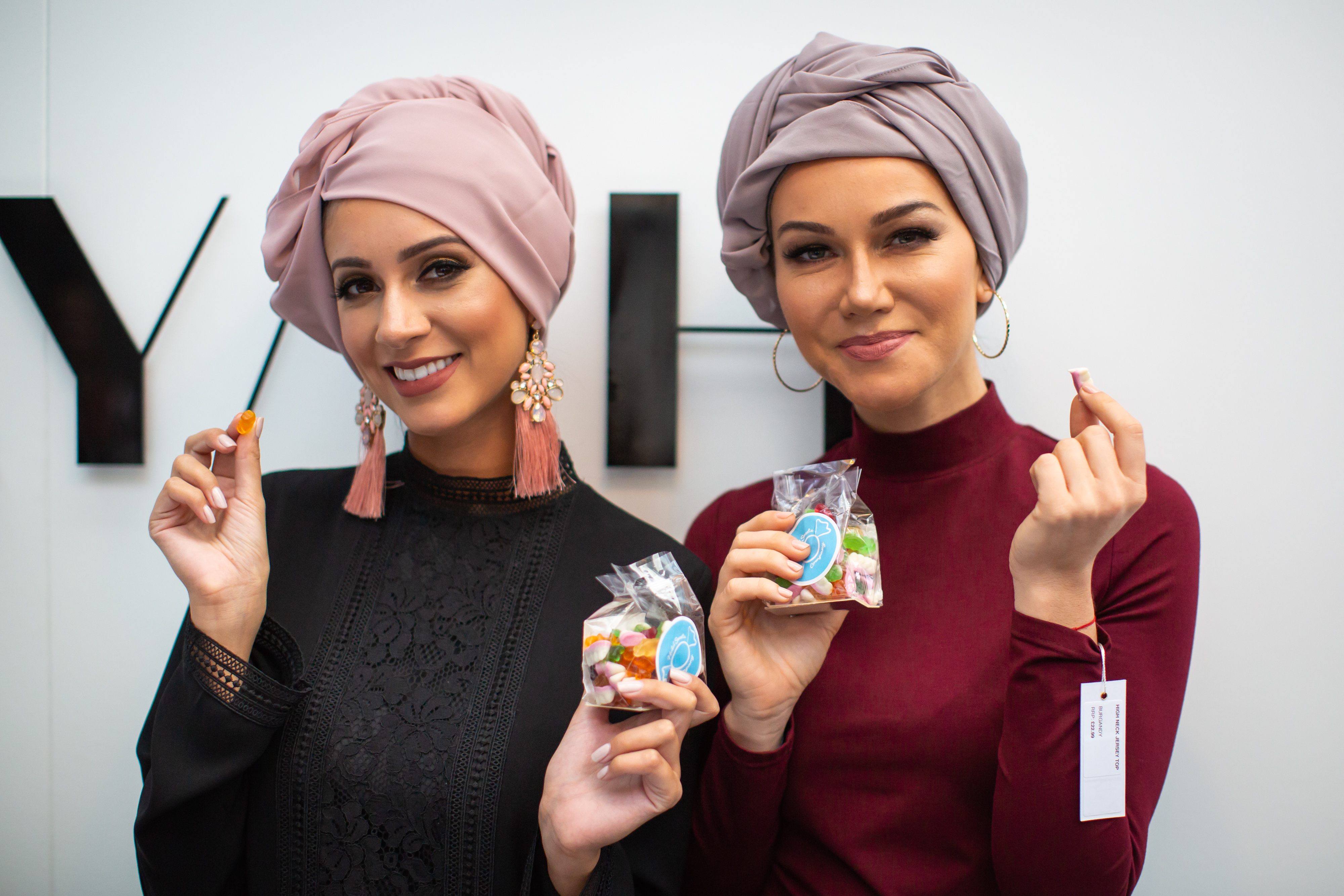 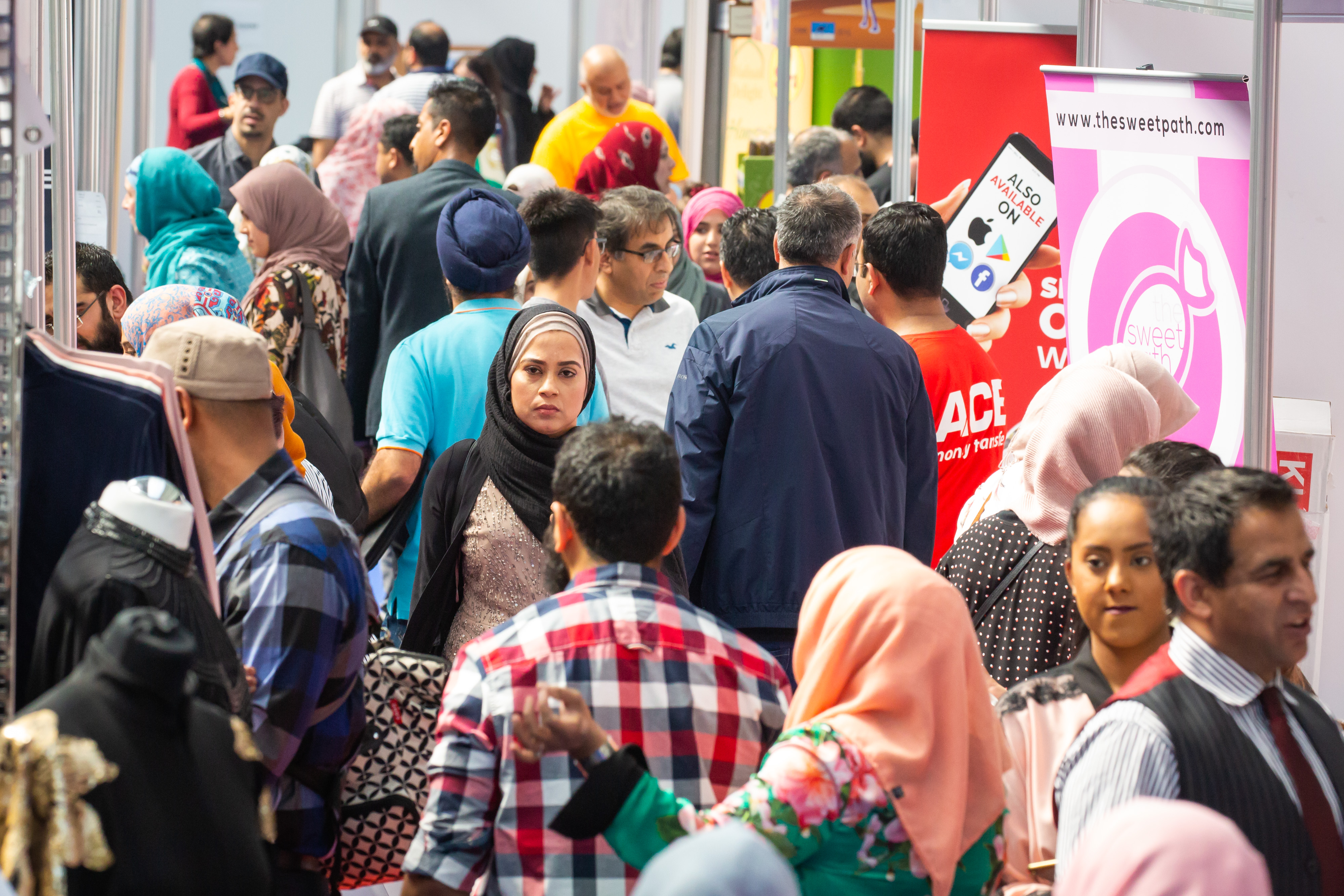 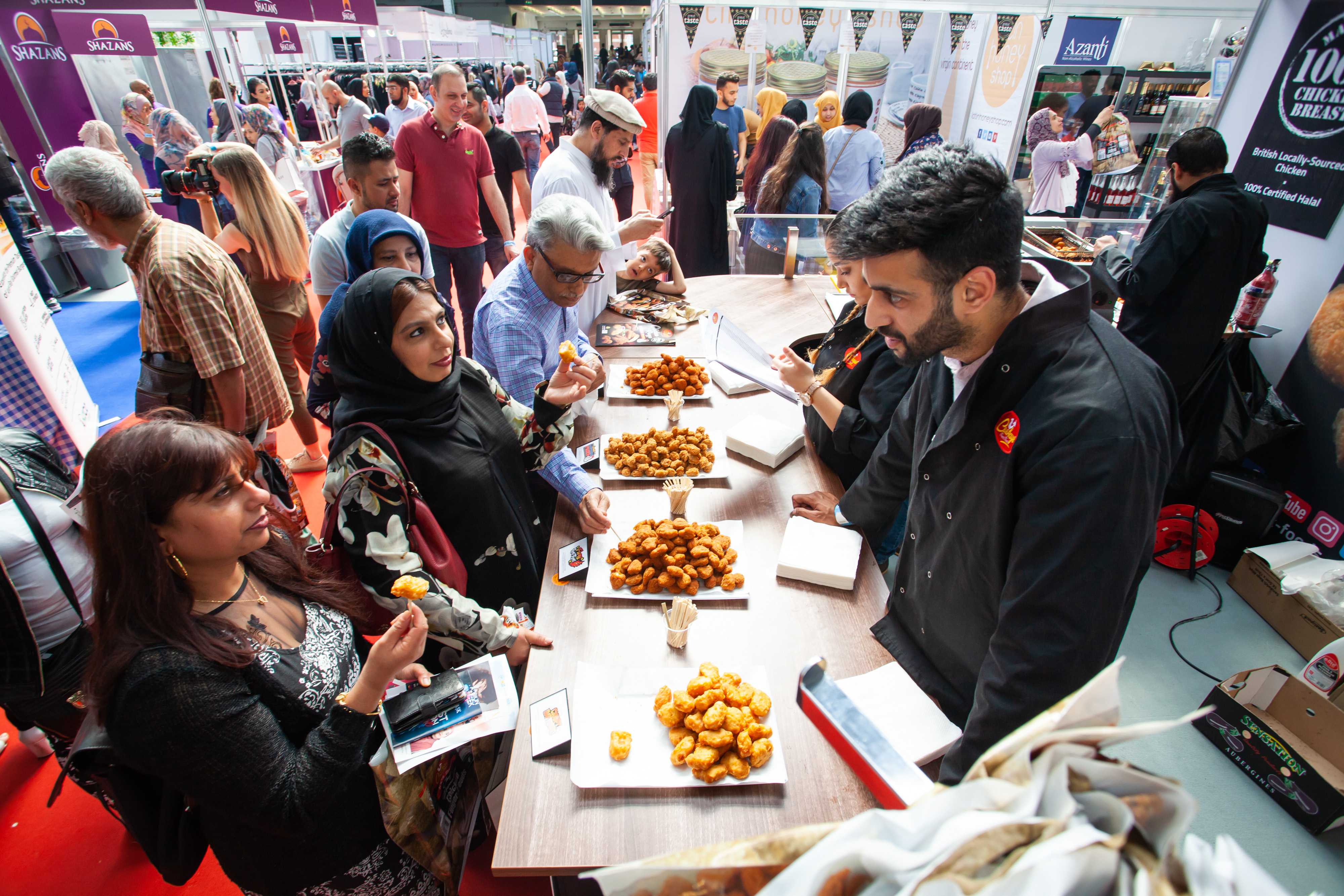 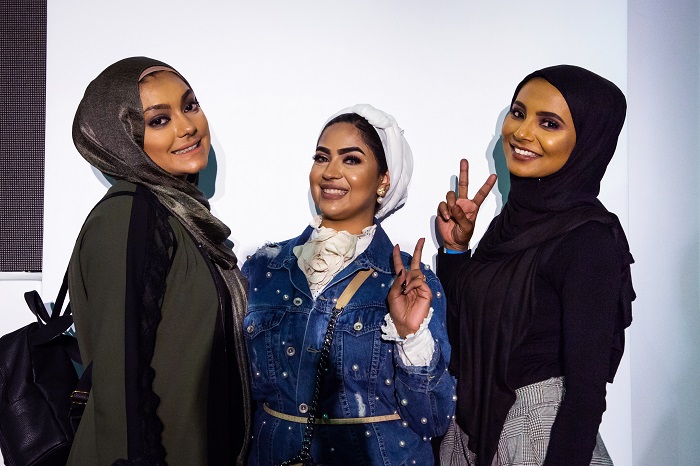 Olympia, London: The biggest names in the modest fashion world wowed audiences with their latest collections. Taking place during the pioneering event, London Muslim Lifestyle Show at Olympia London, Modest Fashion Live is fast becoming the must-see event for modest dressers with an eye for the latest trends.

She continued, “our ethos is to help bring the world together on one runway, and this event is just the beginning.”

The runway saw many of the modest industry’s leading fashion houses showcase their latest collections, including Aab and Inayah. Soft flowing fabrics were the theme of the weekend, with Aab’s collection featuring neutral tones and a laid-back feel, while Inayah showcased jewel colours and simple embellishments. Waleed Jahangir, CEO at Algebra Consulting, the organising company behind both shows, added: “The two shows together offer audiences not just style inspiration and groundbreaking fashion opportunities, but everything else that is not so easily accessible for the Muslim consumer here in the UK, such as food and entertainment.”

He continued: “This year London Muslim Lifestyle Show has doubled in size after only three years, which just goes to show how needed it is within the industry”.

In addition to the Modest Fashion Live runway shows, London Muslim Lifestyle Show was also host to the Tariq Halal Food Court, featuring over 20 halal caterers, as well as the Beauty Room and the Modest Fashion GIES session to discuss ‘will modest fashion continue to go mainstream’. Panelists included:

Modest Fashion Live and London Muslim Lifestyle Show are both organised by the team at Algebra Consulting, the event powerhouse also behind the London Halal Food Festival and upcoming London Eid Festival at Westfield. Algebra Consulting is a boutique consulting firm serving clients of diverse backgrounds, in particular those in Muslim cultural economic sectors in addition to mainstream organisations serving the communities.