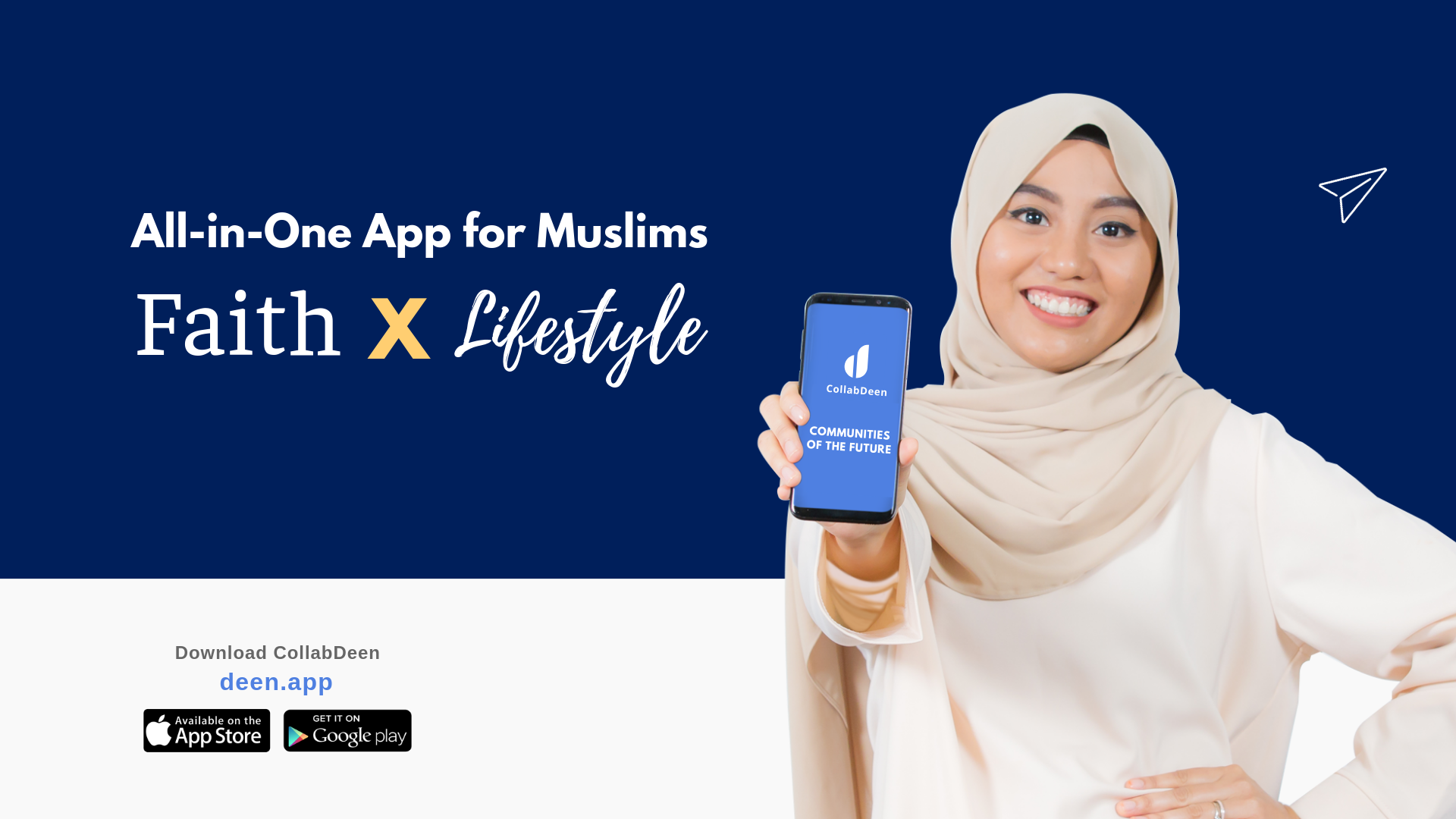 CollabDeen is a Deep-Tech, AI-Powered, community management platform that helps faith-based communities, brands, business and influencers to grow their social community and build their audience. Admins get a beautiful, real-time view of their community analytics that helps them participate in the continual development of their community. Businesses can now have the ability to build their niche audience in this fastest growing Global Islamic Economy, estimated to reach USD$3.8 trillion by 2022.

CollabDeen is the future enabler of Muslim community collaborations.

CollabDeen is at the (first phase) of a global public beta version release, the plan is to build this in multiple layers and functions: focusing on the most fundamental and private use case which is community management. This will be followed by making it as secure as possible with end-to-end encryption, and then build more avenues for people to interact on top of that.

CollabDeen supports both Android and iOS platforms and is also available at both Google PlayStore and Apple App Store. For a complete CollabDeen experience, Android is recommended with the most advanced features.

The faith-side of the platform allows for digitisation of Islamic centres and mosques, it’s as good as your community centre or mosque having its own app for community management needs. Here anyone can create a community in 60 seconds to communicate and collaborate with local and global audiences.

CollabDeen will soon have a Community Emergency Response feature. The Community Emergency Response, will alert the entire community or seek emergency help from community members at the push of a button. This feature is a response to mitigate unforeseen catastrophic event such as the Christchurch shooting which took place in New Zealand this year. A vigilant community is the first step towards a safe and secure community.

To provide a total community experience, CollabDeen has the Business Community.

CollabDeen Business Community is an avenue for you to build your business. You can connect with not only the people who will love your business but get known by everyone in the Global Islamic Economy space.

CollabDeen will launch exciting tools for businesses, brands and influencers. Amongst others, the upcoming AR engine will show mosques, community centres, Halal food, restaurants, and events in the area, with customizable features such as prayer times from your nearby approved centre.

Businesses will be able to identify, interact and also engage with their global audience, gaining deep targeted insights to make better decisions. CollabDeen will offer community verified Halal ratings, KYC (Know Your Customer) verification processes and much more for the Global Islamic Economy.

Collabu Technologies, the company behind CollabDeen is the leader of innovation in the mobile SaaS and technology industry. They offer consultations for industry-specific solutions, strategic outsourcing, and integration services through a unique delivery model that helps its clients achieve rapid deployment & world-class quality products or services.

CollabDeen is the world’s first community collaboration technology platform for faith-based and business communities in Singapore.

As a design-centric company, we are dedicated to creating software experiences that inspire and delight our clients as well as the real people that use our apps every day. Our team of highly skilled and passionate individuals are committed to upholding our core values of humility, innovation, and excellence.

The company is founded by two young entrepreneurs, Fateh Ali and Mohamed Husain, who both have immense corporate and business experiences building enterprise level solutions for Investment banks and start-ups.