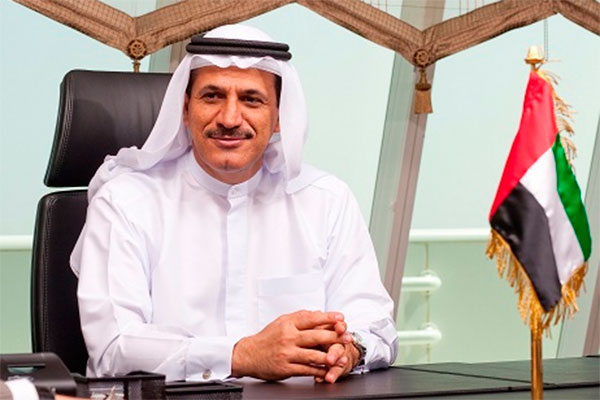 The Dubai Islamic Economy Development Centre (DIEDC) has announced the commencement of nominations for the fifth edition of the Islamic Economy Award (IEA), a report said.
Launched in 2013, the award recognises the efforts of institutions and entrepreneurs across the globe in offering the best innovative concepts that align with the standards of Islamic economy and have a positive impact on global socio-economic development, reported Wam, the Emirates official news agency.

The award is a joint initiative of the DIEDC and the Dubai Chamber of Commerce and Industry, independently administered by Thomson Reuters, under the directives of Sheikh Hamdan bin Mohammed bin Rashid Al Maktoum, Crown Prince of Dubai and Chairman of the Dubai Executive Council.

Sultan bin Saeed Al Mansouri, Minister of Economy and chairman of DIEDC, said: “The experience of Dubai and the wider UAE in developing the Islamic economy has become a benchmark for the rest of the world highlighting the nation’s efforts to ensure financial stability and more secure investments. The IEA articulates the vision of His Highness Sheikh Mohammed bin Rashid to establish the foundations of a post-oil economy and adopt a more sustainable direction through diversification into new economic sectors and income sources.”

“The award demonstrates Dubai’s and the UAE’s keen interest in empowering the best talent that believes in the mission of Islamic economy and creates innovations to help promote its principles and ethics. We are confident that this year’s nominations will unveil a wealth of unique ideas and products. The Islamic economy has witnessed a rise in awareness over the past few years, leading to improved global capabilities in developing its mechanisms, creating more effective products and accelerating the growth of its sectors,” he added.

In addition to the eight main categories, the Lifetime Achievement Award recognises a notable individual, whose work over several decades, has inspired others and had a major positive impact on the Islamic economy.