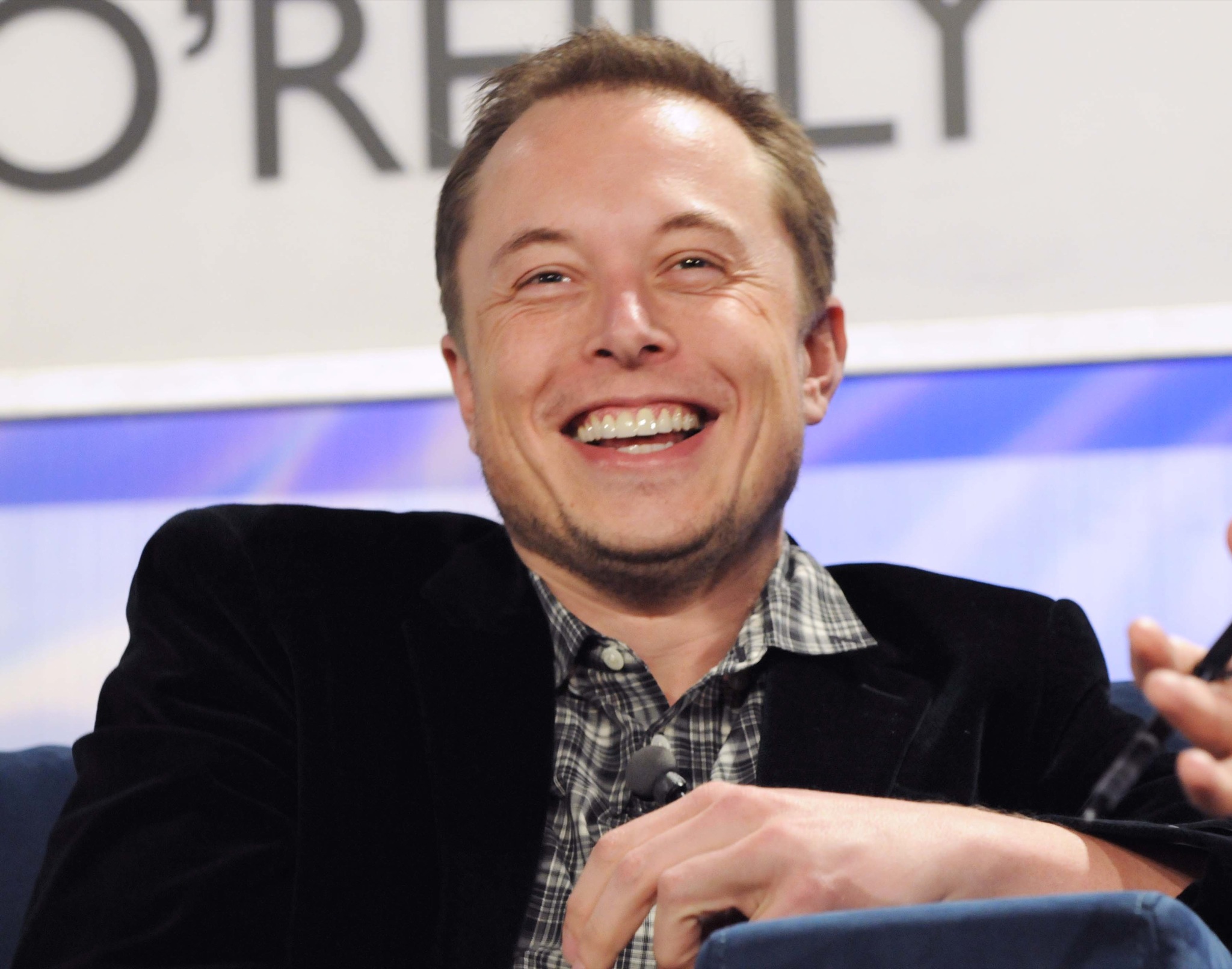 Becoming a trillionaire is no easy task. It requires great determination, drive and hunger for success to take yourself to the ultimate level. You must eat, sleep, and breathe work in order to attain this amount of money.

Lessons can be learnt from the likes of Elon Musk. Will he become a trillionaire? That maybe the case but first who is Elon Musk? What is his background before his outstanding achievements?

Well, Elon was born to a Canadian mother and a south African father. His full name is Elon Reeve Musk born in Pretoria, Transvaal, South Africa. Musk demonstrated he was very intellectual and advanced in his early childhood.

At the age of 10 he showed signs in his technological interests by being invested in video games and in computing. He learned to programme computers by utilising a manual. When he was 12 years old Musk sold the code of a basic based video game that he named ‘Blaster to PC’ whilst also doing the same to ‘office technology magazine’ for about $500.

As you can see this is where his business acumen really started kicking in which is incredible to be thinking about making profit around that age. This just illustrates his business capability skills were always in him from childhood to where he exceeded even further as an adult.

He very shortly attended the University of Pretoria before moving to Canada to attend Queens university at the age of 17. Then he transferred to the university of Pennsylvania. His last attempt at university was moving to Stanford University in California before deciding that a business career was more his forte.

He only attended for two days and from their Musk decided to join into the internet boom and open an internet operation instead. Taking this route Musk founded in 1995 a software web company called ‘Zip 2’ with assets thanks to angel investors with a man called Greg Kouri. Together they rented out a small office in Palo Alto which allowed them to carry on with their business endeavours.

This company was a hit and became established even further. The company presented city guides with aspects such as directions and the newspaper publishing industry itself. A major achievement from where it started to where it went, I know! In fact, Musk himself talked about the hardships before the computer company surpassed expectations and flourished.

He stated that ‘he could not afford and apartment and instead rented an office and slept on the couch’. Furthermore, Musk’s difficulties were not over. Musk said, ‘he showered at the YMCA and shared one computer’. You can see an example of Musk’s great hardship and the challenges he had to overcome before reaching success.

I mean this is a man who couldn’t afford basic human necessities before becoming a success. What do we learn from this? Before you reach or surpass your potential, you’re going to face hardships. Without difficulty there is no success. Musk is a great teacher and example of this. Through the struggle and difficulty there is also ease.

In 1999 an online bank X.com combined with confinity in 2000 to form PayPal and the company was bought by eBay in 2002 for approximately $1.5 billion in stock. Musk in particular was the major shareholder with 11.7% and went on to earn over $10 million as a result. Over approximately 200,000 customers joined the service over the upcoming months and the start-up for this was the first of many to be federally insured within online banks.

In terms of Space X in 2001 Musk decided to participate with the non-profit Mars society. His main aim was to place growth chamber for plants on Mars. Musk planned to personally fund and invest in the project on his own. This meant travelling to Moscow in order to buy missiles to set his inspired plan in place and send the greenhouse shipments in to space.

We can see that Musk had a plan in place and started executing it once he bought the necessary items for this mission. However, things sometimes do not go to plan. Musk had three failed launches because he could not see eye to eye with potential investors when it came to expenses and profit that Musk pitched to them.

Nevertheless, through Musk’s determination and perseverance Space X finally succeeded in launching Falcon 1 in 2008. This project succeeded greatly because it was factually told that it become the first private liquid fuel rocket to reach the orbit of the earth. This resulted in a $1.6 billion commercial resupply service program contract for 12 flights of both the Falcon 9 rocket and the dragon spacecraft, extended to the international space station which as a result replaced the space shuttle after it retired in 2011.

The goal for Musk in 2015 changed as his mission focussed on reusable rockets. Space X also became victorious in landing the first stages of Falcon 9. The landings were completed after on a drone ship that was an independent spaceport. This was done on a ocean cantered recovery program.

Space X introduced the Falcon heavy in 2018. This opening mission conducted Musk’s own individual Tesla roadster as in fact a dummy payload. Also, in 2018 Space X declared that their would be a planned lunar circuit mission that is a private flight known as the ‘Dear Moon Project’.

Moreover, Musk had financed Tesla in 2004 approximately $ 6.5 million and therefore ended up becoming majority shareholder joining Telsa’s board of Directors in particular as Chairperson. In terms of Musk’s wealth, Forbes billionaires list 2012 calculated him to have a net worth of $2 billion. At the beginning of 2020 Musk had a net worth of approximately $27billion. This drastically changed during the course of that year to $150 billion.

I think so and majorly so. It has definitely fluctuated. It has also been said that Musk is ranked as the third richest person in the world exceeding people like Jeff Bezo’s and his Facebook wealthy co-founder Mark Zuckerberg.

January 2021 Musk net worth accelerated to $185billion. This surpassed any expectation so Musk becoming a trillionaire is not that shocking now.

Suddenly things change again, and Forbes declared that Musk had a net worth of $200 billion. This put Musk to become the worlds richest person in the world after Tesla stocks increased and were of great value.  Musk does not gain a profit from Tesla even though three quarters of his wealth comes from Tesla. This is because Musk devised a plan. That plan was that he approved in 2018, a reimbursement plan alongside the board that personally links his earnings to Tesla’s profits.

Again, change occurred when the deal changed and Musk will only receive compensation that depends on Tesla attaining particular market value which means that Musk was restricted to an extent in regard to this.

It has been stated that this has been one of the most colossal deals between a board and CEO. This emphasises the severity of this deal and how impactful it is to Musk. Ultimately this paid off. Musk went on to receive the first award in 2020 around May.

He was found suitable in terms of being able to obtain approximately 1.69 million of Tesla shares. Musk had about 1% of the company and at below market prices and the worth was around $800 million as well.

To summarise this is a man who worked from the bottom to reach the top. You don’t gain success in an instant. It’s better to be disciplined and to achieve success through delayed gratification rather than instant gratification.

This is what Musk showcases, through resilience, great tenacity and sound understanding of this.  Like one of Elon Musk’s famous quotes. ‘When something is important enough, you do it even if the odds are not in your favour’. Well, that says it all.