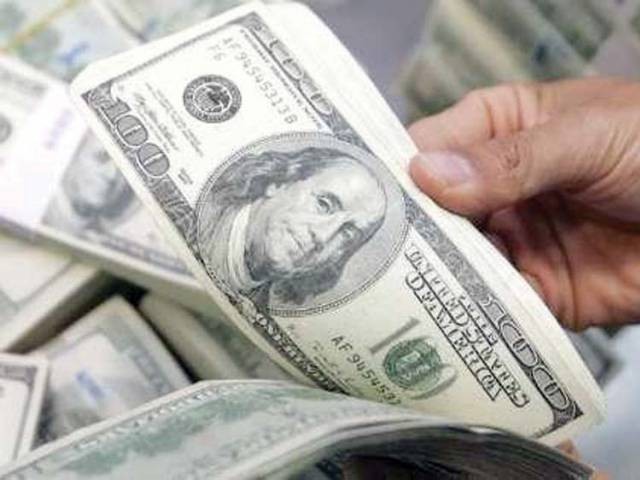 Pakistan on Thursday paid back $750 million Eurobond debt but only after receiving $1 billion loan from China, as the country struggles to sustain the official foreign currency reserves at their current levels amid mounting foreign payments requirements.

Pakistan retired the Eurobond debt of $750 million, said an official of State Bank of Pakistan. However, despite the retirement of debt, Pakistan’s external debt would not reduce, as the country borrowed another $1 billion from China Development Bank to pay back the old debt.

With fresh $1 billion borrowing, Chinese banks have given $2 billion loan to Pakistan during past nine months alone. These loans have been obtained on an interest rate ranging from 4.22 per cent to 4.44 per cent, according to Finance Ministry documents. However, the government waived off all taxes on these loans to show a reasonable cost of borrowing.

In its second last meeting, the federal cabinet had approved signing the foreign commercial facility agreement of $1 billion with the China Development Bank, according to official documents.

During the week ending May 26, SBP’s reserves increased by US$709 million to US$16.922 billion, due to official inflows, according to an official handout issued by the SBP. The $16.9 billion reserves include $1 billion Chinese loan. In its next weekly statement, the central bank would reflect the impact of $750 million repayment.

From July through March of the current fiscal year, Pakistan’s external debt servicing – including interest payments – consumed $3.9 billion, according to the Economic Survey of Pakistan. The nine-month debt servicing ate up 24.2 per cent of our export receipts – the highest figure during the past 14 years, suggesting worsening of the external debt indicators.

The Senate Standing Committee on Finance recommended amending the public debt definition –backed by the PML-N’s Senator Ayesha Raza Farooq. The amendment says that the public debt should be reported net of the government’s deposits placed in banking system.

If parliament approves the amendment, it will further camouflage the real debt situation after last year’s amendments introduced in Fiscal Responsibility and Debt Limitation Act of 2005.

Due to growing public criticism, Finance Minister Ishaq Dar has started emphasising upon the net public debt – the public debt minus deposits of the government. Senator Ayesha has proposed that this should be given legal cover by amending the debt definition.

“The debt to GDP ratio is now correctly being shown in net terms rather than gross terms”, said Senator Ayesha during the committee meeting.

The Ministry of Finance’s Director General Debt Office supported Senator Ayesha’s proposal, although Ministry of Law official said that this amendment can only be made with the prior approval of federal cabinet.