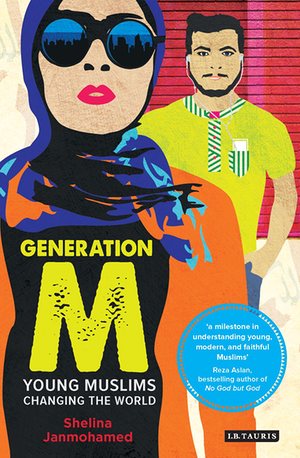 Manchester: Muslim communities exist across many parts of the known world, living in places such as Canada, UK, Malaysia, Dubai & even as far as China. Muslims follow the teaching of the Prophet Mohammed (pbuh) and believe in one God. Although Islam originated in the Arabian Peninsula it has spread throughout the globe. The Muslim world population was estimated to be around 1.6 billion six years ago and will rise to 2.8 billion by 2050. Muslims will exceed more than a quarter of the globes population by 2030 and equal the number of Christians worldwide in less than four decades. The Halal sector is forecasted to reach $3.7 trillion by 2019. 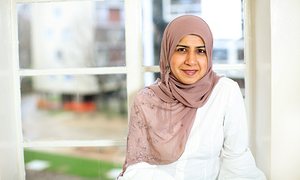 Ogilvy & Mather is a leading branding & marketing agency operating around the world advising interested parties around engaging the Islamic economy & sectors. A recent book written by the Vice President of Ogilvy Noor, Shelina Zahra Janmohamed entitled ‘Generation M: Young Muslims Changing the World’ is a leading piece of literature exploring the contemporary lives of young urban Muslims. This book is one of the first in its genre which has decided to facilitate a platform for the exploration of urban Muslim youth and their desires, aspirations and consumer needs. Quite often this segment of the market which continues to grow has been under catered and often ignored. However as more Muslims increase in their economic spending power and become affluent they have a larger amount of disposable income available to spend on products, goods and services. Companies who are able to plug the gap in products targeted at Muslim consumer groups can excel in profit and revenue turnover.

Young Muslim consumers also have various groups within their communities. One such group is ‘Mipsters’, who are young Muslims often tech savvy, concerned with their image, have a key interest in fashion and design and are very cosmopolitan. These young people are keen consumers who are urban wise and looking for companies to cater for their needs. Quite often these young ‘Mipsters’ are faith conscious and combine consumerism with their faith based perspectives.

The Islamic economy is fast becoming the ‘buzz’ word in global marketing sectors and industry. With such colossal potential the Islamic economy is creating opportunities like never before. There is also a trend of emerging start-ups and entrepreneurs from Muslim backgrounds who are innovating and creating products, services and goods to meet their needs as well as the wider Muslim market and beyond. ‘Generation M: Young Muslims Changing the World’ is a book which is predicted to become a best seller across various platforms and will help contribute to the urban Muslim space and economical debate positively.