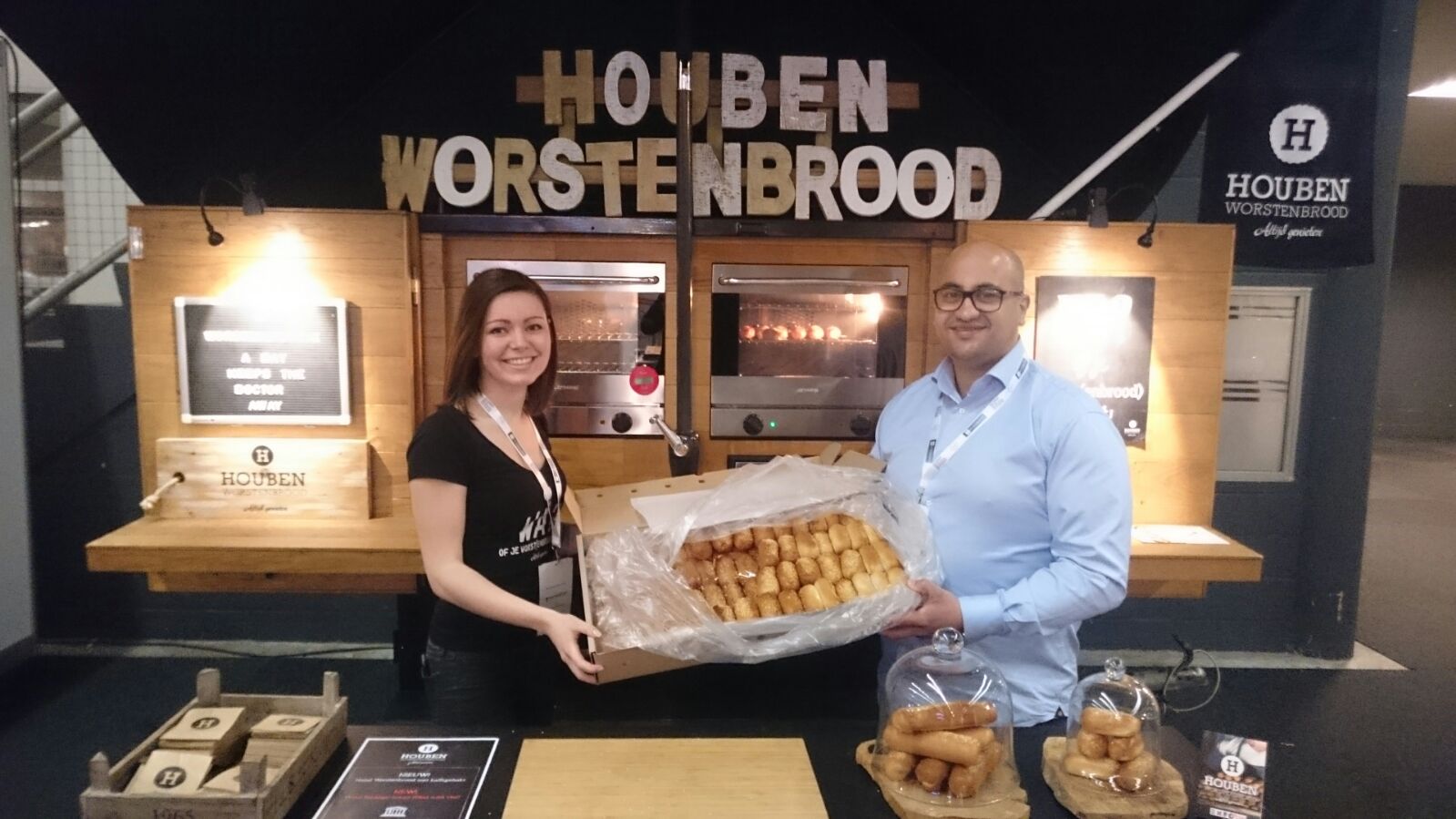 The 2016 Halal Expo Europe took place over two days the 17th & 18th of April in Eindhoven a city in the south of the Netherlands. This event was important in bringing together Halal companies and organisations from all over the world. There were around a hundred exhibitors from global and local Dutch businesses. Hundreds of visitors came to the expo and were able to take part in seminars and taste various foods & drinks.

The expo was the second edition which built upon the previous year. The Halal expo allowed B2B match making and provided a platform for businesses to communicate. The expo included a short opening speech from the chairperson of Halal Penang Abdul Malik. There were exhibitors from Italy, Malaysia, Holland, Germany, and Turkey amongst other countries.

Halal food was once a niche market, accessible mostly in Muslim countries. But today, it’s booming.

Food carts and restaurants serving traditional dishes adhering to Islamic dietary laws are popping up just about everywhere in the world.

However, most of the countries benefiting from this boom don’t have a Muslim majority.

Eight of the 10 largest suppliers of global halal meat are nations that have a relatively small Muslim population, like Brazil and Australia. Even New Zealand is a lead exporter of halal beef.

The Halal sector is estimated to reach $3.7trillion by 2019. There are now opportunities for start-ups and entrepreneurs to develop products and services to meet the needs of growing demand in the market. There are now Halal expos taking place all over the world in areas such as Moscow, Penang, Madrid, Sydney, Konya, South Korea, Japan etc.

The Halal Expo Europe held in Eindhoven was a resounding success and next year’s expo is set to be even larger and better.