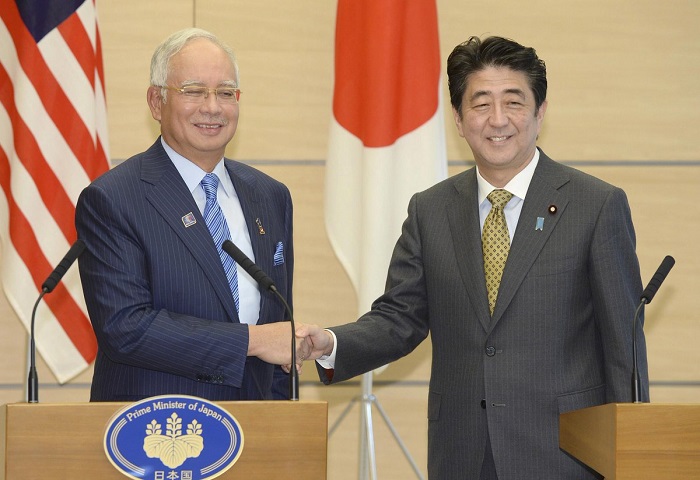 KUANTAN: Malaysian providers of halal products and services can now penetrate the Japanese market through a memorandum of cooperation signed with the East Asian giant.

Deputy International Trade and Industry Minister Datuk Ahmad Maslan said this was an initiative made to promote cooperation and expertise in the halal industry between the two countries.

He said this would further open doors to Malaysian exporters of halal products and services as they would be the most prioritised during the Tokyo 2020 Olympic and Paralympic games.

“Since our halal certificate is acknowledged globally, our halal aspects (products and services) would be easily accepted by Muslim visitors to Japan during the three-week games.

“Malaysia had been given the honour to be the main contributor of halal aspects in logistics, warehouse and restaurants,” he said.

The field of cooperation is done with the Japanese External Trade Organisation (Jetro), which includes halal expertise, trade and investment promotion, development of halal certification and halal tourism in Japan, among others.

Ahmad was speaking to reporters on the sidelines of the “Pocket Talk: Business Opportunities on Halal Industry in Japan” event attended by around 70 participants from small and medium Pahang enterprises.

He said the figures indicated an increasing trend in exports this year.