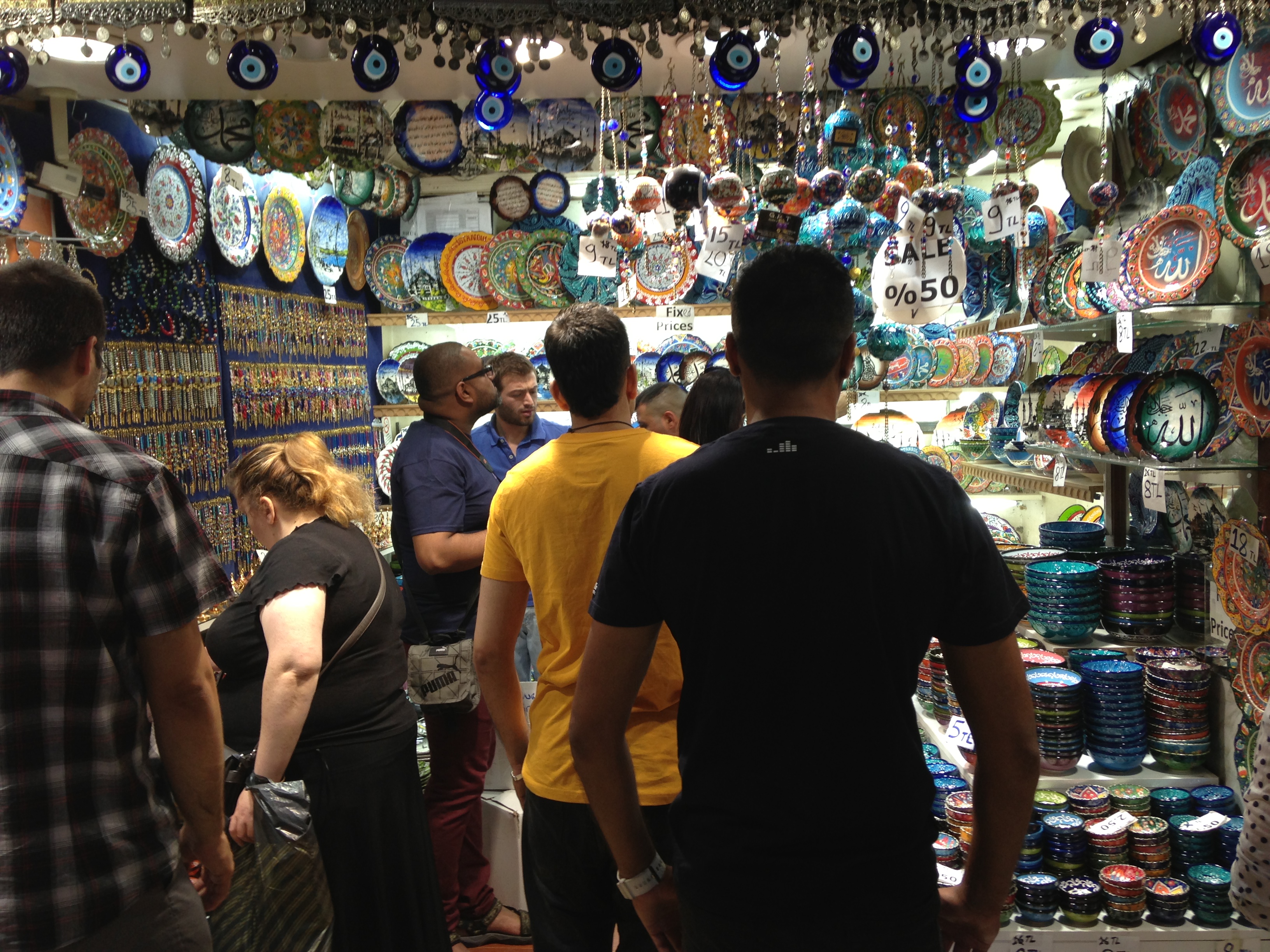 The Halal sector is expanding and estimated to reach $3.7 trillion by 2019 according to recent headlines. Halal itself simply means something that is permissible. This is often intertwined with what the Holy Quran has noted as permissible alongside the Hadith (Sayings of the Prophet Mohammed PBUH). The global Halal sector is forecast to reach approximately sales of $3.7trillion within three years as discussed in the Global Islamic Economy Report. This particular report was commissioned by the national Government of Dubai. The report was created by Thomson Reuters alongside advice from the Dinar Standard. The international Halal Food sector and lifestyles arena has and is currently expanding at a fast pace. Dubai is marketed as the new innovative area for Islamic finance and is developing its finance sectors.

The Halal Sector Is Growing

Developing into a recognised entity and solutions provider throughout the international Halal food environment and a locality of choice for Muslim individuals & families is a part of the key strategic objectives of the ‘Dubai – the Capital of Islamic Economy’ initiative launched in early 2013 by Sheikh Mohammad Bin Rashid Al Maktoum, Vice-President and Prime Minister of the UAE and Ruler of Dubai. Other international locations and countries in places such as Latin America, Malaysia, and Indonesia amongst other places are also seeing large increase in the Halal economic sectors and international trade.

The Gulfood Halal Forum is an orientated summit which took place in February which explored the potential of opportunities across the diverse international Halal economy, the bureaucracy & trade protocol behind exporting Halal goods to the Gulf and Middle East. In essence it is very clear that Halal markets are perfectly setup for visionary emerging companies to enter and expand into.

The Halal business space is growing exponentially year on year and Halal Incorp’s International Consultants can support your business to enter this market and flourish.

Get In Touch Today: