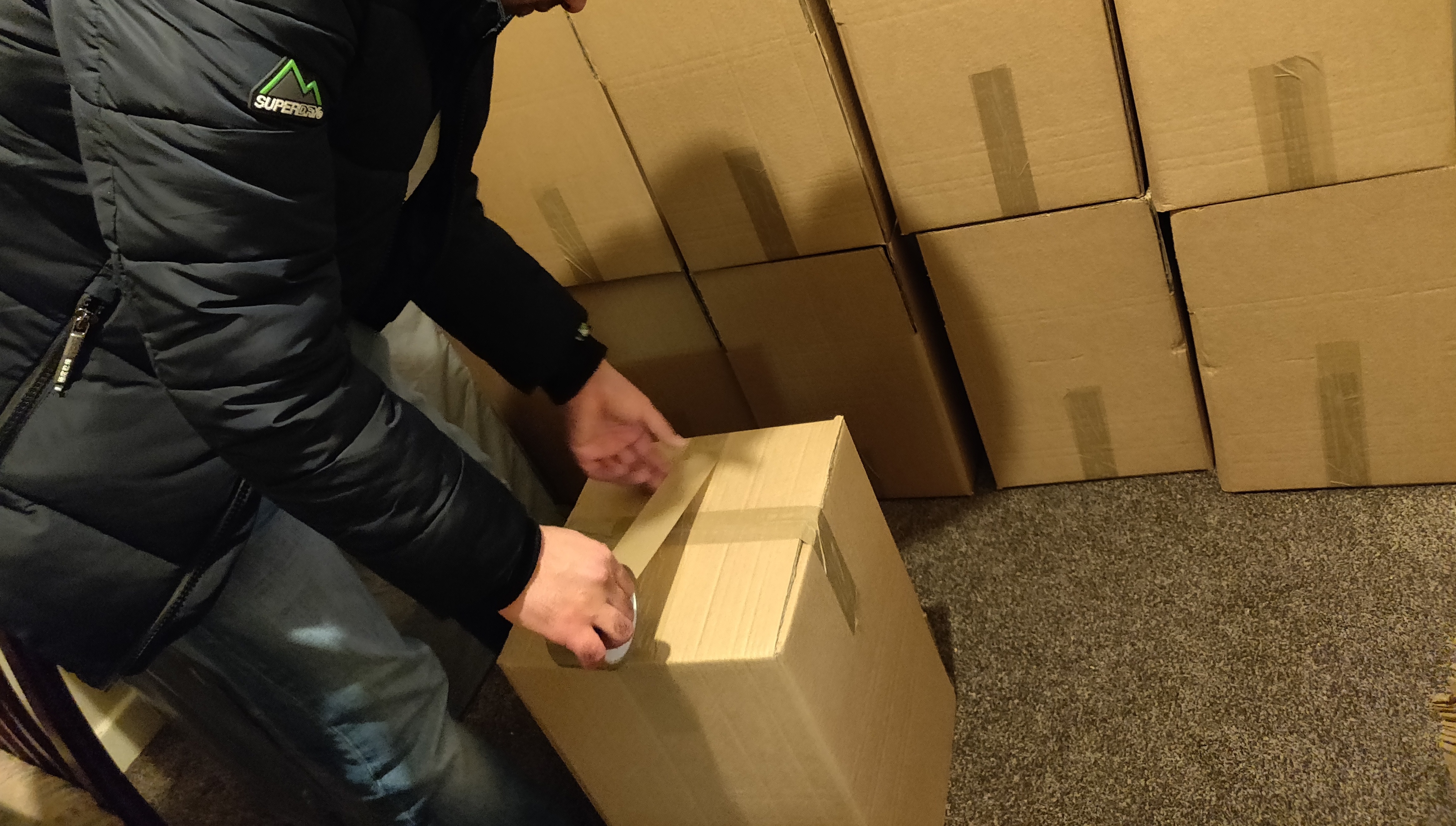 What does the European Solidarity Corps support?

“The European Solidarity Corps is a European Union initiative, managed in the UK by the Erasmus+ National Agency. It funds projects open to the participation of young people aged between 18 and 30 years old that make a difference to society.

The European Solidarity Corps is a funding programme of the European Union that creates opportunities for young people to volunteer and run their own solidarity projects that benefit communities around Europe. After completing a simple registration process, participants could be selected join a wide range of projects.”

The project lasted for 12 months and started in 2020 ending this autumn. The project saw the youth work with each other and refugees supporting newly arrived members of the community. Participants delivered food aid packages and supplies to refugees and homeless people. Group members also packed and sent aid packages to the local soup kitchen.

The young people received mentoring, training and coaching support through the project. The participants also received a Youth Pass certificate as a form of recognition for the work they did.

Volunteering is a medium which can help develop the employability skills, confidence and self-esteem of young adults. By supporting young people and building their skills you can help prepare them to integrate into the working environment and become active members of society. Programmes such as the ESC are imperative in helping develop young talent, promoting a European identity, exploring multiculturalism and upskilling young members of society.