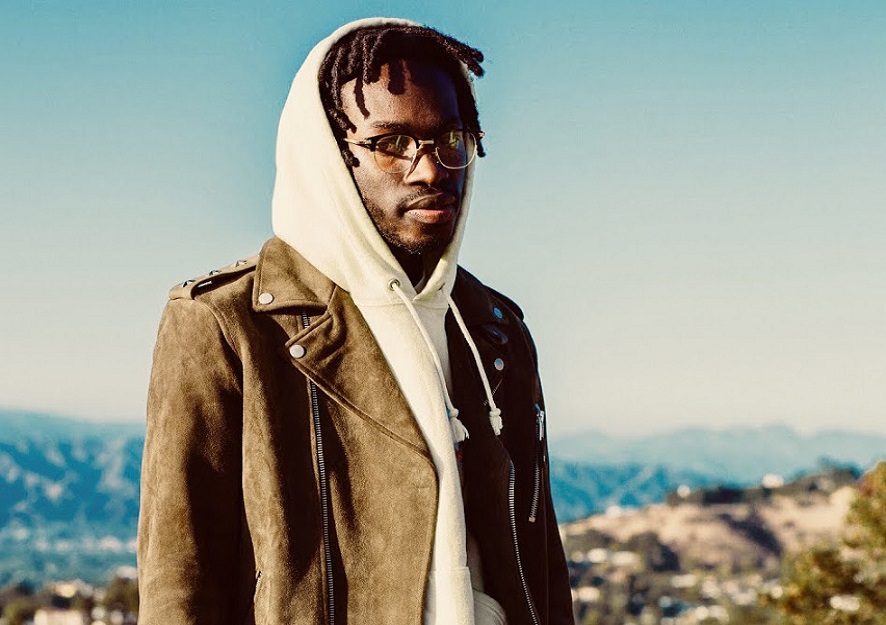 When Iddris Sandu was in high school, he developed a mobile software that would later gain the attention of former U.S. president Barack Obama and land him at the White House, where he received the honorary presidential scholar award as reported in Face2Face Africa.

He was only 16 years old. Now 21, the Los Angeles-based young man is the unconventional tech guru who has accomplished many incredible feats, including being responsible for algorithms that have made Uber, Instagram and Snapchat what they are today.

The software engineer considers himself a “cultural architect” and said he aims to “level the playing field” between Silicon Valley and young communities of colour.

Born and raised in Harbor City, California with parents from Ghana, Sandu would never forget a harrowing experience he had when he was eight – his father had wanted to take him on a trip to Ghana.

“But on the fourth day of the trip, he abandoned me in this village, took my passport and came back to the States,” Sandu told Oxford University’s Music and Style Magzine, adding that he was abandoned for almost nine months before getting into contact with an NGO which helped him travel back home.

He got back to the U.S. when the first-ever iPhone was unveiled, and this started his journey into the tech world.

“I just got super inspired. I thought – this device is going to change the world. The reason why the iPhone was so important was because it was the first time when regular consumers could develop for other regular consumers. Before, you really had to work at a tech company for multiple years to be able to offer any sort of input or to create an app. But Apple made it so mainstream. I knew it was the future,” he said.

Iddris Sandu Tech: Just 10 years old then, Sandu started learning programming on his own for the next two years at a public library and this was where he got spotted by a designer from Google, who offered him an internship opportunity at the company’s headquarters.

At age 13, he got his first experience with programming and worked on many projects such as the initial Google blogger, Google Plus, among others.

Yet, Sandu was determined to affect change, hence, at the age of 15, he designed an app for his high school that gave students turn by turn directions to navigate their classrooms.

Being the only school in California that had an app made by a student, Sandu received wide acclaim that would later afford him a meeting with former President Obama.

During that same period, Sandu wrote an algorithm that he would go on to sell to Instagram and by the age of 18, he was already consulting for Snapchat before landing at Uber, where he created a software (Autonomous Collision Detection Interface) for its self-driving cars.

With the passion to bridge the gap between the informed and uninformed, and to inculcate into young people like him the need for invention and creativity, he left major tech companies to bring that change.

“Information is one of the highest forms of class. And that is what keeps people divided. You should be able to think on a higher level, instead of being strictly consumers. And people of colour in particular are more likely to be consumers than creators. It’s really hard to get out of poverty or to change the structure of economic power if you’re always going to be a consumer rather than creating. Shifting that narrative is what I’ve been trying to do. And thus far, it’s worked, it’s successful.”

From encouraging the study of STEM subjects in schools and at higher levels, Sandu, in 2017, met rapper Nipsey Hussle at local Starbucks, and in three weeks, they had transformed an abandoned storefront in Los Angeles into the Marathon Clothing Store.

The smart store offers exclusive music and other content to customers who have downloaded an app, said The New York Times.

The store leveraged Iddris’ tech and design background and Nipsey’s cultural influences, sparking the interests of many journalists as well as hip hop and cultural icons like Russell Westbrook, Vegas Jones of Roc Nation, among others.

In an interview with the CNBC, Sandu said the store has helped him bridge the gap between culture and technology, and would love others to do same.

“We are living in the digital revolution,” he said. Although “we are all constantly exposing ourselves to content in real-time.”

“We need to address the largest issues affecting communities and build infrastructure on that,” Sandu said.

The tech wizard has since partnered with Kanye West and Jaden Smith on some future businesses, clothing lines and disaster relief projects that are set to launch in 2019, according to CNBC.

Having created his own music, putting together the sonics and instrumentals in just 3 days to form a full album, the creative technologist is working on a book about recent initiators, including Kanye West; Robi Reed, a casting director; and Edward Enninful, the editor of British Vogue.

With the drive to use all his networks to empower young people in America to make a positive impact in their communities, the unconventional tech genius is already on his way to become a leader for the next generation of influencers and entrepreneurs.