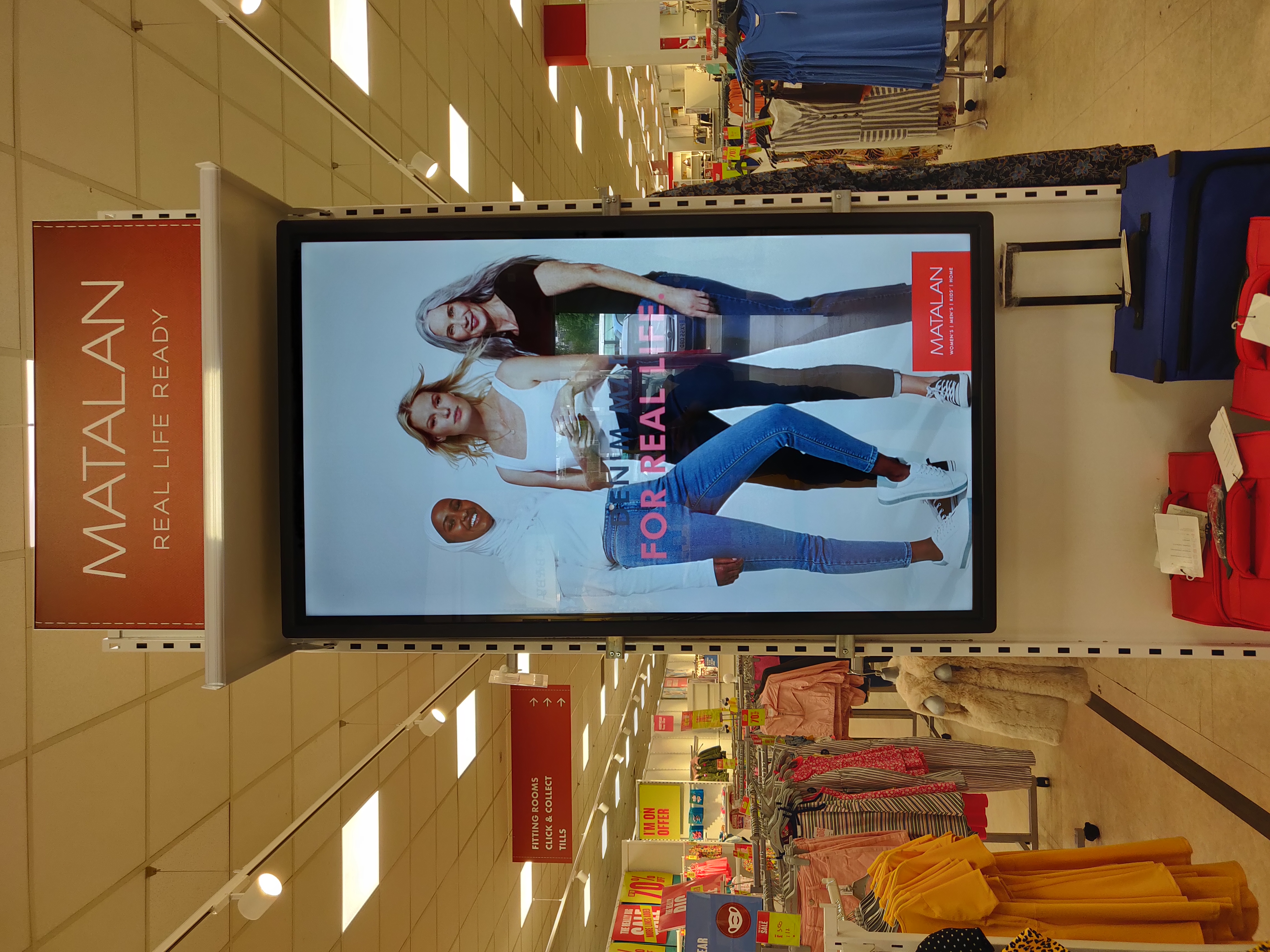 “The influencer marketing industry is on track to be worth up to $15 billion by 2022, up from as much as $8 billion in 2019, according to Business Insider Intelligence estimates, based on Mediakix data. Every social platform attracts influencers to some degree, but Instagram is the gold standard for the group”

Recently on a visit to a Matalan store and as soon as I walked in I saw an advert screen. The screen featured a range of diverse models including a Muslim hijab wearing female. Diversity in marketing and advertising is now becoming more mainstream. Large Companies, organisations & institutions are creating campaigns which are more reflective of society and more relevant to contemporary audiences. Some major brands are also including Muslims in their main marketing promotions.

“The firm’s Global Business Policy Council, which conducted the analysis, found that spending on halal products and services is set to almost double globally by 2023. In 2012, the halal market accounted for $1.6 trillion of consumer spending worldwide and in 2017, made up 4.5% of global consumer spend at $2.1 trillion. With the market predicted to reach $3 trillion by 2023, it is growing at an exponential rate.”

Generation Z, or Gen Z for short, are the demographic cohort succeeding Millennials. This generation is more tech savy, aware of urban culture and looking for products and services which are unique and tailored towards their needs. Generation Z spends more time on social media and smartphones for example in comparison to other age groups. Hence the opportunity to spear campaigns towards this group of people is immense.

With the number of young Muslims rising this is a market that mainstream brands and labels should be catering for.

The world’s Muslim population is expected to increase by about 35% in the next 20 years, rising from 1.6 billion in 2010 to 2.2 billion by 2030, according to new population projections by the Pew Research Center’s Forum on Religion & Public Life.

A large portion of young Muslims fall under the 30 category. With so many young people in this demographic many influencers are creating content targeting this group such as modest fashionistas, food and beverage brands and the travel sector for example.

If you need help in developing promotions, PR, market insights, research, influencer campaigns targeting the Muslim/non-Muslim market, then get in touch today: