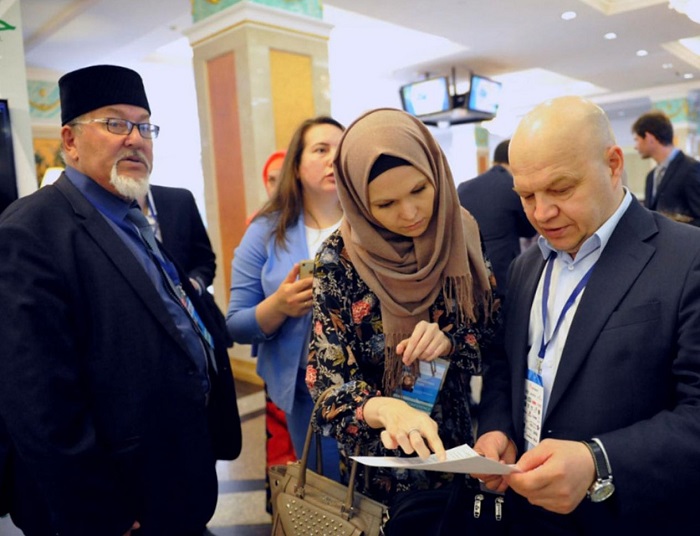 On May 10-12, 2018 the International Economic Summit “Russia – Islamic World: Kazan Summit” will be held in Kazan

Anually Kazan Summit has been gathering representatives of international organizations, public authorities, financial institutions, embassies, parliament deputies, leading investors and businessmen, top managers of Russian and foreign companies over the last ten years. The Summit proved to be a successful business platform for establishing new contacts, as well as an opportunity to present economic opportunities and investment potential of our country.

The President of the Republic of Tatarstan Rustam Minnikhanov has been appointed to the post of Сhairman of the Strategic Vision Group “Russia – Islamic World” by the Decree of the President of the Russian Federation Vladimir Putin. In the framework of the Group activity Tatarstan Investment Development Agency works on Kazan Summit 2018.

The main topic of Kazan Summit 2018 is “Halal Lifestyle”

During the Summit will be held new thematic sessions besides traditional panels such as Kazan OIC Youth Entrepreneurship Forum, OIC Young Diplomats Conference and Sberbank business breakfast. Such topics as Islamic Finance and Banking, IT startups, blockchain technology, export, social responsibility of business, public diplomacy and others will be discussed by the participants of the event.

In the modern reality and dynamically changing international processes the countries are forced to search the reliable economic partners. The cooperation with Islamic countries becomes more perspective in view of changing Russian political course. Summit is the unique platform for searching new clients and business partners, as well as demonstration of investment potential and economic opportunities of the of the regions of Russia.

Take A Look At Some Snaps From Previous Kazan Summit Events: 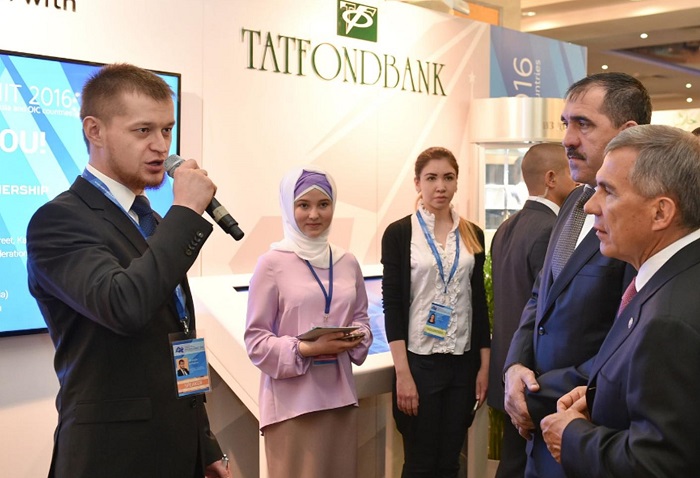 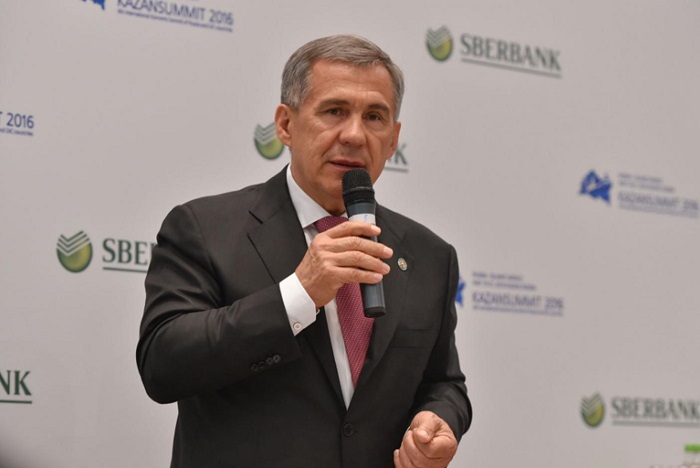 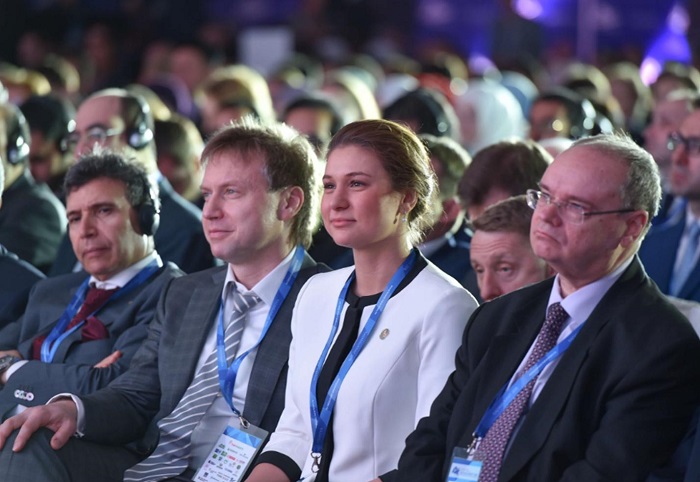 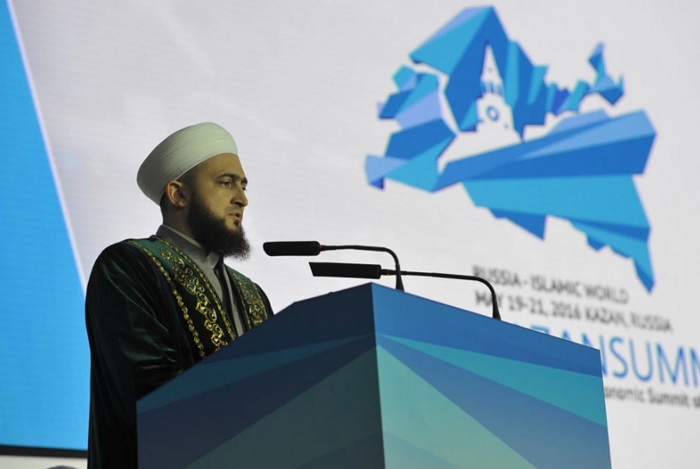 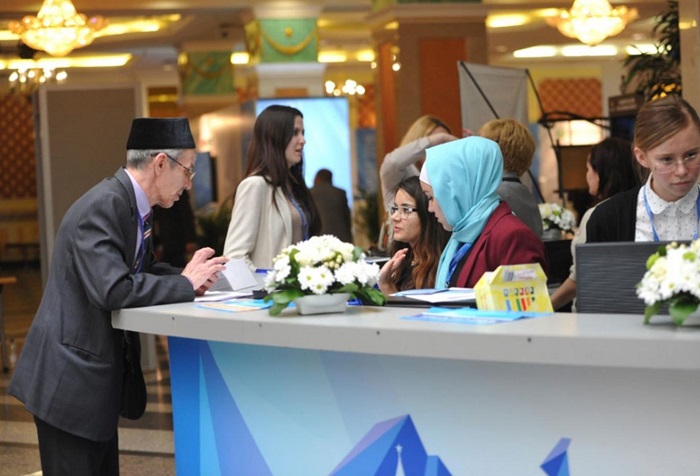 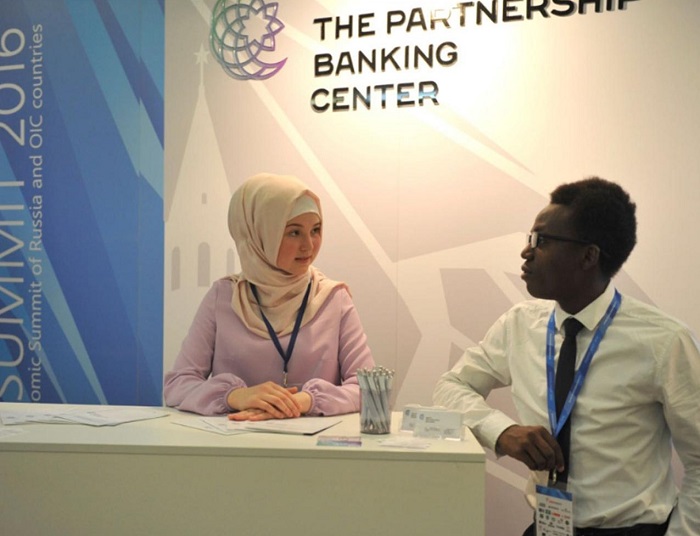 Registration of participants for the anniversary summit Russia-Islamic world at the official website www.kazansummit.ru.

Have you already registered for one of the biggest economic events of the coming spring?