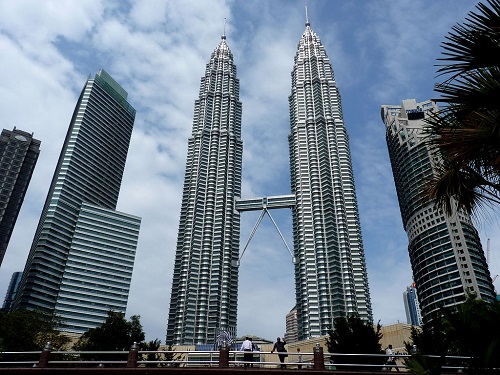 KUALA LUMPUR: Malaysia will be introducing its first Islamic Digital Economy (IDE) framework to claim the leadership role in the global halal marketplace.

Through the IDE, Malaysia Digital Economy Corporation (MDEC), Jabatan Kemajuan Islam Malaysia (JAKIM) and Hall Amanie Sdn Bhd will be collaborating to create a unique and competitive advantage to accelerate the growth of Malaysia’s digital economy.

The comprehensive and holistic IDE framework is expected to be ready by the first quarter of 2018 and will cover areas such as halal and syariah compliance, funding and financing, Islamic digital economy regulation as well as the halal and shariah business operation frameworks.

“Malaysia’s leadership in Islamic Finance and Halal sectors puts it in a favourable position to win the Islamic Digital marketplace.

“The development of a strong Islamic Digital Economy in Malaysia will create a unique and competitive advantage for the country to lead the regional and global Islamic digital marketplace,” MDEC Growth Ecosystem Development vice president Norhizam Kadir told reporters at the launch of the framework here yesterday.

The overall Islamic economy is expected to grow to USD 3.0 trillion by 2021.

Digital Economy continues to be a key driver of growth, contributing 18.2 per cent to Malaysia’s GDP in 2017 and is expected to exceed the projected target of 20 per cent by 2020.

Malaysia’s digital economy employment had grown 5 per cent to 167,044 jobs in 2016 and is expected to surpass the global average by 2025.

“Once launched, the framework will be able to guide start-ups and venture capital players in industries such as Islamic financing, tourism, pharmaceutical and others.

“Certification will also be included into the framework as it would be a much needed element to ensure shariah compliance and reliability on the Islamic pruducts and services.

“We will be engaging with relevant stakeholders such as Bank Negara Malaysia, Securities Commission and government agencies to propose on the Islamic Venture Capital,” he said.

Malaysia ranks first overall in the Global Islamic Economy Indicator Score and in Islamic Finance, ahead of the UAE and Bahrain, which looks at the current health and development of the Islamic Economy ecosystem.

The Malaysian Islamic banking industry today accounts for a 28.8 per cent market share of the total banking system.