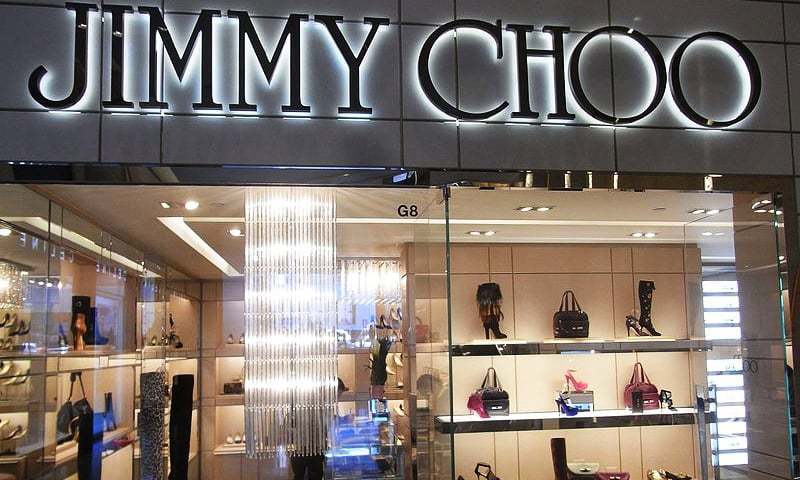 Jimmy Choo — whose celebrity fans include Beyonce, Lady Gaga, Nicole Kidman and Kate Middleton — is the “ideal partner” for the US handbag and clothing maker, it said in a statement.

“The boards of directors of Michael Kors Holdings Limited and Jimmy Choo plc are pleased to announce that they have reached agreement on the terms of a recommended cash acquisition,” it added.

The cash deal was pitched at 230 pence per share and values Jimmy Choo — which floated on the London Stock Exchange in 2014 — at about £896m.

“Michael Kors believes it is the ideal partner for Jimmy Choo and is well positioned to support Jimmy Choo’s continued growth,” it noted.

“Michael Kors intends to apply the experiences, infrastructure and capabilities that it has developed as a company over the course of its own worldwide growth as a luxury fashion brand to support the growth of Jimmy Choo.”

Michael Kors has secured the backing of Luxembourg-based investment firm and majority shareholder JAB Luxury, which holds 67.66 per cent of Jimmy Choo.

“We believe that Jimmy Choo is poised for meaningful growth in the future and we are committed to supporting the strong brand equity that Jimmy Choo has built over the last 20 years,” said John Idol, chairman and chief executive of Michael Kors.

The London-listed luxury shoemaker had put itself up for sale in April as part of a strategic review. The agreed takeover bid represented a premium of 36.5pc on the closing share price on April 21.

“A combination with Michael Kors will allow Jimmy Choo to embark on its next phase of growth and provide opportunities for the benefit of Jimmy Choo customers, employees, shareholders and other stakeholders,” added the British firm’s chairman Peter Harf.

The group was founded 20 years ago by Malaysia-born Jimmy Choo and British socialite Tamara Mellon. Jimmy Choo became a household name after its shoes repeatedly featured on high profile TV shows, including “Sex and the City”.

It has developed into a luxury fashion brand that also encompasses handbags, leather goods, scarves and fragrances.