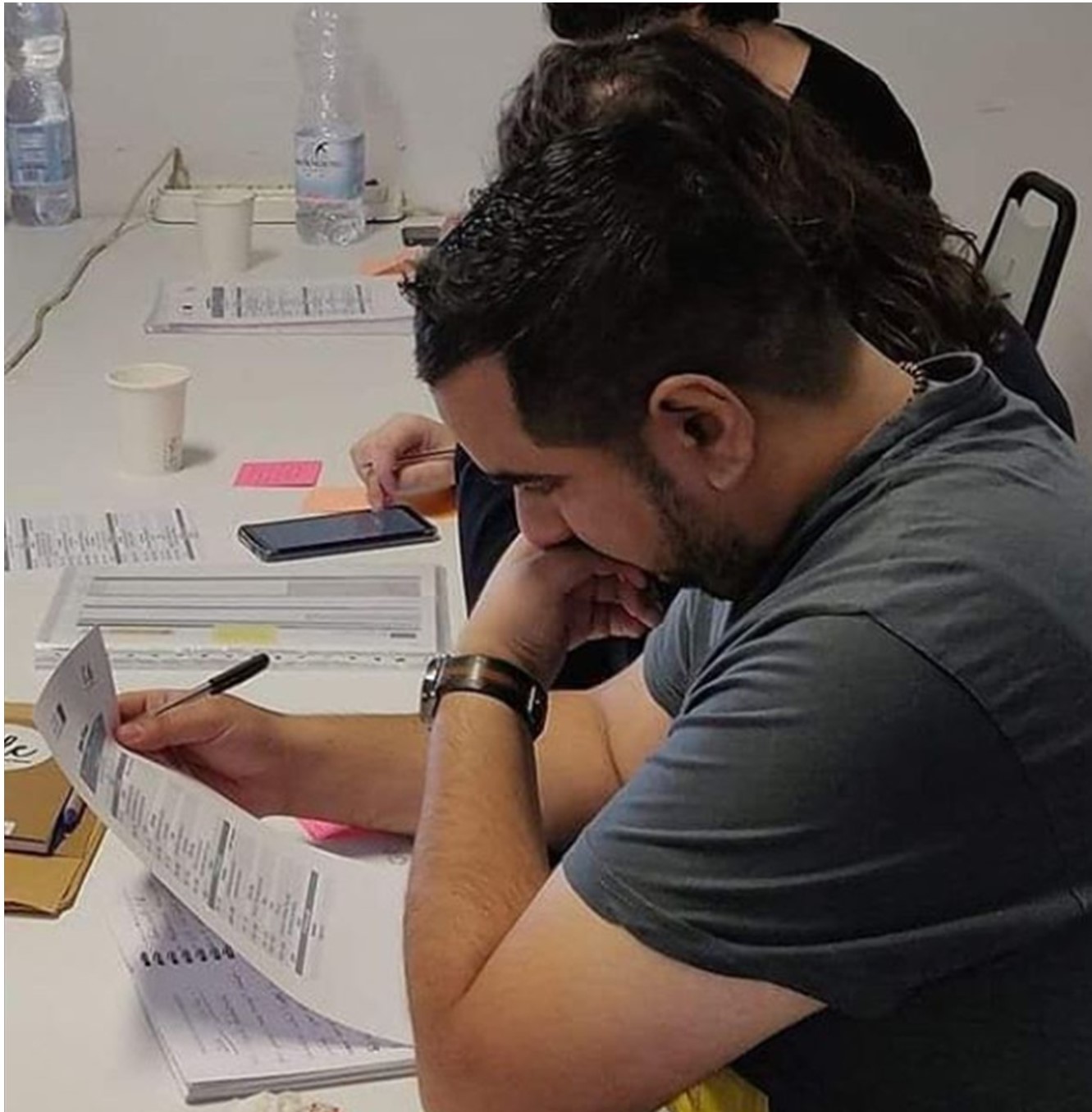 The Halal Incorp team have been involved in a project called Open Learning Experience (OLE) which came to an end last month. As this project commenced we visited Southern Spain where partners were managing the project. Initial team meetings and introductions took place. This opportunity early on allowed partner organisations to get to know each other and present their current work.

We represented a British organisation called Praxis Europe and had been commissioned to deliver this project on their behalf.  South & City College Birmingham (SCCB) was also a partner in this international project. The total project value exceeded 100,000 Euros and was funded by the Erasmus + European Union programme.

We discussed the role of each partner and what was required for the intellectual outputs and project activities. International project meetings took place in Spain, the UK & Rome, Italy.

“It was great to have been commissioned to work on this international multi partner project. We contributed to meetings, knowledge development and manual input. This was a successful project in regards to producing a manual for educators and creating new understanding around migration, family learning and child development”

The M2 meeting took place in Rome during September 2018.  The aim of the meeting was to draft the index of content for the manual and set up deadlines related to it. Other topics were focussed around discussing visibility and project management.

During this first stage of the OLE project we have been researching elements around family learning. During the mobilities discussions took place around the creation of the manual which will became a guidebook for teachers and practitioners who are working with young people and migrants. We also looked at community engagement and how parents are involved in the learning, education and development of young children.

The project was a KA2 Transnational Cooperation project involving partners from Spain and Italy. The main focus of the project was around language learning, immigrant children and young people in education as well as family learning.

Migration can have a severe effect on children and young people drastically disrupting their lives and affecting their social connections and wellbeing. In primary schools approximately 21% of pupils come from homes where English is a second language (DFE, 2018). Schools in England refer to pupils in line with their language needs in contrast to the migration position of their families. The percentage of school children classed as having EAL needs in inner London corresponds to 56%.
The OLE project had several intellectual outputs and also included lesson plans which teachers could make use of when engaging young pupils who may have English as an additional language. The final evaluation meeting took place in February 2020 in Rome, where the educator’s manual was presented and reflections took place related to the journey and work undertaken.