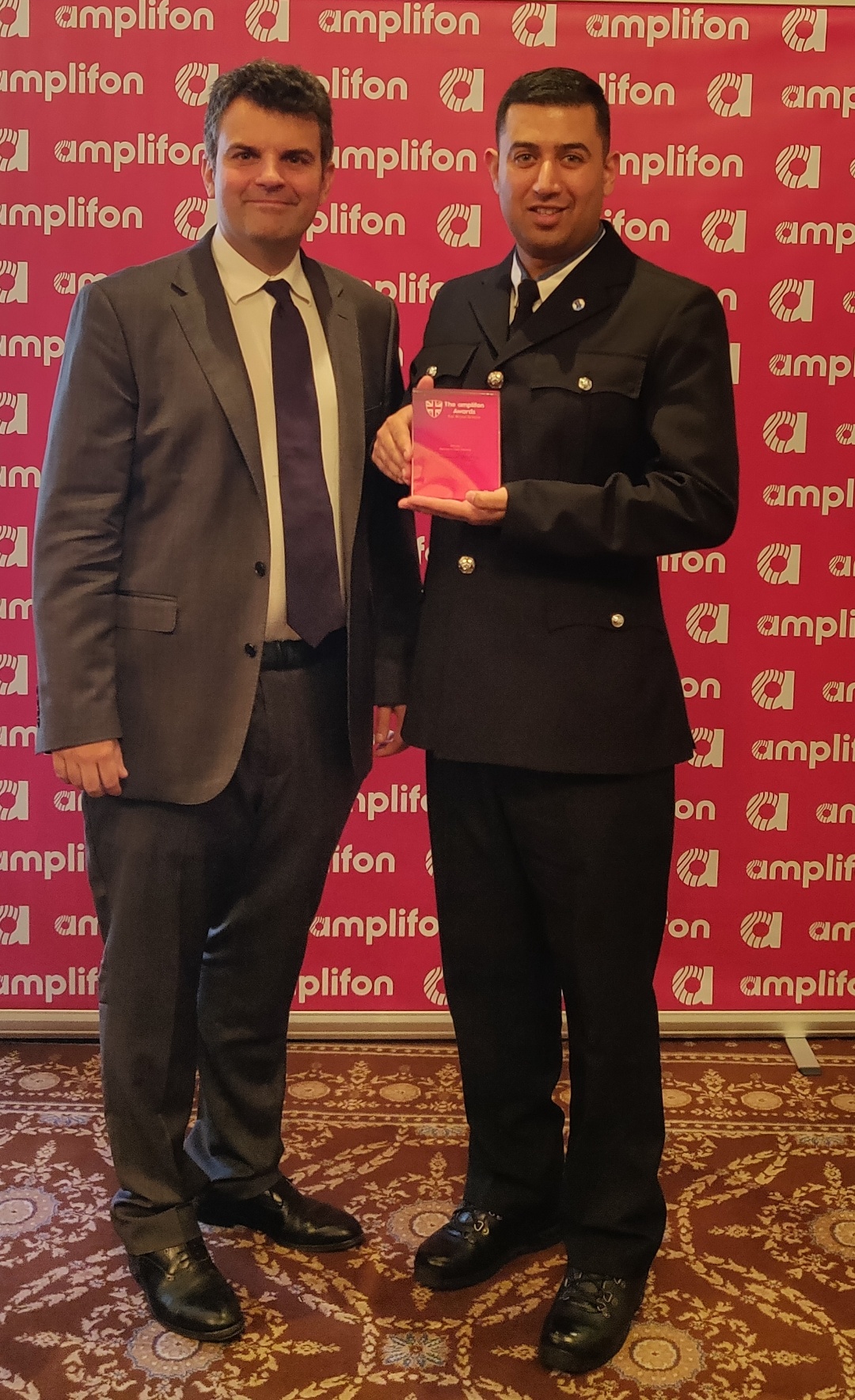 PC Mohammed Nadeem who works in Bury, Greater Manchester was hailed a hero after saving the life of a man who fell into the River Irwell in the UK. The incident took place in February earlier this year. PC Mohammed leapt in to action into the 8ft deep freezing water on Saturday the 17th February, 2018. The man had fallen into the river when PC Nadeem had arrived at the scene. Nadeem’s primary concern was for the welfare of the man. PC Nadeem was able to swim over to the man and bring him towards safety. PC Nadeem stated that he wasn’t a great swimmer really, his natural reaction was to try and save the man. PC Nadeem was hailed as a hero by his colleagues, friends and family. 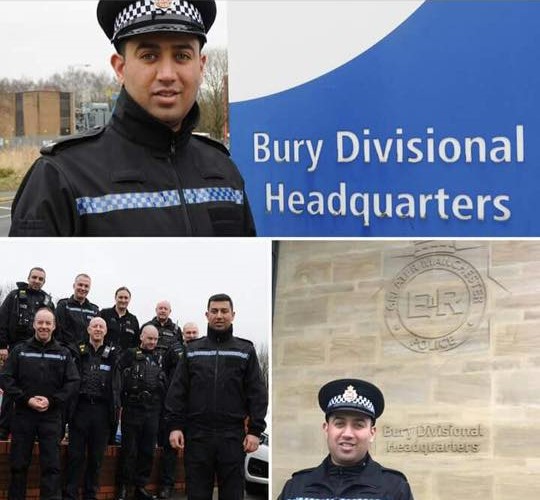 Following the incident, the PC picked up a national Police Bravery Award and was amazed when the famous actor David Hasselhoff appeared on screen to congratulate him.

On Tuesday the 16th of October PC Nadeem attended the Amplifon Awards at the Army & Navy Club in Pall Mall, London. At this event he won the ‘Service To Country Award’. There were many other inspirational nominees and unsung heroes who attended this event.

Special guest and Falklands hero Simon Weston presented PC Mohammed Nadeem with the award. After receiving the award, PC Nadeem said: “I am so happy I have won this award particularly the category in which it is in. Also it has felt so special to pick up the award in The Army and Navy Club because of the history of the place and the military heroes connected with the club.”

The Amplifon Awards for Brave Britons were set up by global hearing specialist Amplifon in honor of the company’s founder, Second World War Hero Major Charles Holland, who was honoured for his bravery by Britain and America.

The awards recognise members of the public, pets and existing and ex-military personnel who have shown remarkable acts of courage, bravery and incredible selflessness, showing them to be ‘The Best of British’.