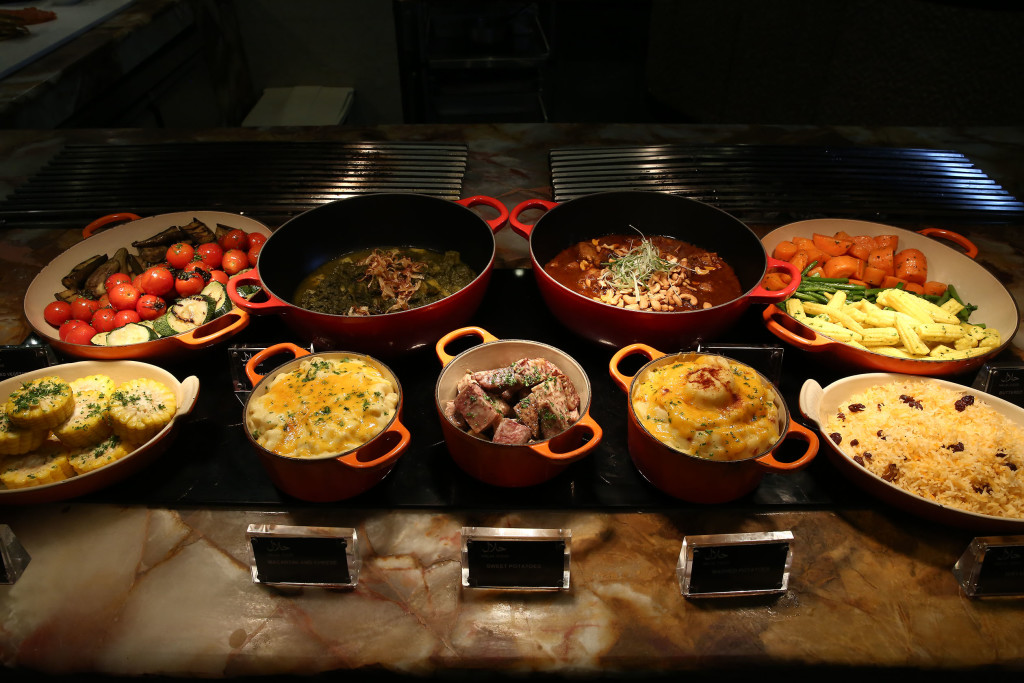 The Philippines is now a full member of the International Halal Accreditation Forum (IHAF), giving the country voting rights in issues that could impact the local halal industry.

This is according to the Department of Trade and Industry (DTI), which attached agency, Philippine Accreditation Bureau (PAB), officially signed a full membership agreement with IHAF on December 6.

“Being a full member of the IHAF gives DTI-PAB voting rights at the General Assembly and committee meetings that could be highly beneficial to Philippine halal industry. This membership is also seen to further halal trade between the Philippines and other IHAF member countries,” DTI said in a statement.

The IHAF is an independent, non-government network of accreditation entities that enforce Halal standards in their respective countries and regions. There are three categories of IHAF membership: full, associate, and affiliate.

A product or service described as “halal” means that it prescribes to the rules of Muslim law.

Earlier this 2017, DTI Assistant Secretary Abdulgani Macatoman said that DTI  is targeting to export $1.4 billion worth of halal products in 2018, following the adoption of the implementing rules and regulations (IRR) of Republic Act 10817, or the Philippine Halal Export Development and Promotion Program law passed in May 2016.

The law mandates the certification of export-oriented halal products including their related processes and services, while keeping the same certification voluntary for products sold in the domestic market.

Macatoman, who is in charge of Halal-related issues under DTI, said that exports are expected to increase from the general annual average of $800 million because of the implementation of RA 10817.