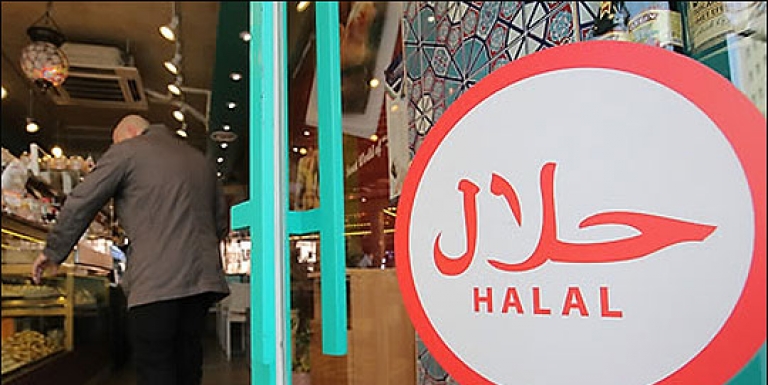 An increasing number of South Korean pharmaceutical companies are entering the Halal market.

The Iranian pharmaceutical market, which has a population of approximately 79.1 million, is one of the biggest in the Middle East. The market is expected to grow from US$1.93 billion to US$3.59 billion between 2015 and 2025. The Iranian government is planning to boost the ratio of domestically-produced biopharmaceutical products to at least 75% within five years.

Daewoong Pharmaceutical set up a branch office in Jakarta, Indonesia in 2005 and established PT Daewoong Infion in 2012 as a joint venture for producing biopharmaceutical products. More recently, it obtained an approval for its anemia medicine Epodion in December last year and began to sell the product in Indonesia in January this year. “Epodion is produced and supplied directly in Indonesia and the Indonesian government is paying much attention to it,” the company explained, adding, “It is likely to be able to have a market share of 90% within three years after reaching 10 billion won in sales this year.”

Of course, there are some Halal-related projects that did not work out well. YuYu Pharma was planning to set up a branch in Malaysia and obtain a Halal certificate in 2014 but has yet to do so. Ildong Pharmaceutical signed a business agreement with SPC, a Saudi Arabian pharmaceutical company, for anticancer drug plant construction but the agreement foundered in its last stage.