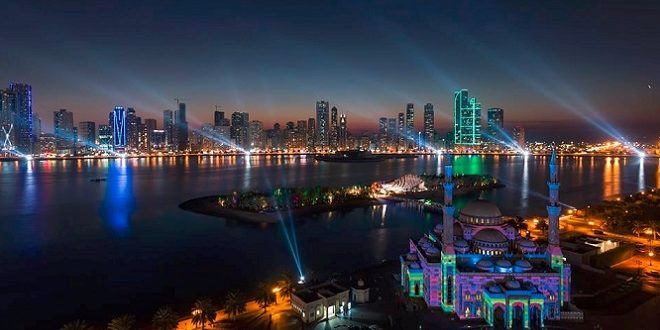 Economists, technologists and futurists are predicting that global economies are soon going to be subjected to their greatest transformation ever: the ‘fourth industrial revolution’. Built on the foundation laid by the third (digital) revolution, experts expect emerging technology breakthroughs in fields such as artificial intelligence, advanced robotics, the Internet of Things, quantum computing, biotechnology and nanotechnology to have a fundamental impact on business, government, jobs, leisure and society in general. They also expect the pace of change to prove to be exponential.

The UAE is already well-known in technology industry circles for ‘leapfrogging’ technology adoption norms and aggressively investing in the latest technologies. The country has been a pioneer in egovernment and digital public services, is ranked 26th in the world for ‘network readiness and has the highest Internet penetration rate in the world. On average, a UAE resident owns three internet-connected personal devices, with some 88 percent of the country accessing social media via a mobile device. The country is also well positioned to compete on the global stage, being ranked 16th in the World Economic Forum’s global competitiveness rankings.

Digital technology is already pervasive throughout Sharjah, with smart government services, smart gates at the airport to allow travelers to clear passport control in a few seconds, Wi-Fi on intercity buses and even solar-powered Wi-Fi garbage bins. Meanwhile, Sharjah’s economic strategy has been continued diversification, preparing the way for knowledge-led industries to play a greater role in the economy.

During the past two years, Sharjah has launched a wide range of new initiatives aimed at developing an innovative, knowledge-led economy. Among these, the government has launched three new free zones: AUS Research, Technology and Innovation (RTI) Park, Sharjah Media City Free Zone (Shams) and Sharjah Publishing City (SPC). It has also significantly upped its investment in research projects and implemented many initiatives to encourage entrepreneurs and attract startups.

So, how should the UAE respond to the fourth industrial revolution? September’s Sharjah FDI Forum will begin to address the opportunities, benefits and challenges of the developing fourth industrial revolution, including the impact of artificial intelligence, robotics and other technologies, and how these forces could affect business, jobs, the economy, city planning, public services, government legislation and quality of life.