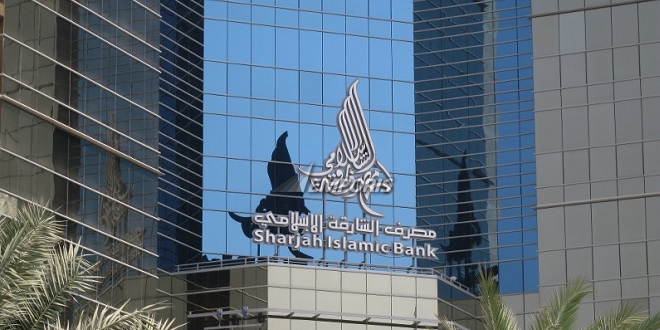 Sharjah Islamic Bank (SIB) has issued a AED 266.8 million (US$ 73m) convertible sukuk equivalent to 10 percent of the bank’s share capital According to a statement from the bank, the sukuk has been converted into ordinary shares in the name of Sharjah Social Security Fund (SSSF), an entity established by royal decree in November 2017 to manage government pensions and retirement funds.

Shareholders approved the issuance of a convertible sukuk in March during SIB’s annual general meeting (AGM) and the bank secured approvals from the Securities & Commodities Authority and the Central Bank of UAE for the move. The Islamic bond was converted into SIB equity at a nominal value of AED 1 per share, which will be non-tradable.

SIB is the 15th largest Islamic bank in the GCC with AED 33.5billion (c. US$ 9b) of assets. The bank is rated at A3 by credit rating agency Moody’s Investor Services, and BBB+ by Standard & Poor’s, Fitch and Capital Intelligence Ratings (CI Ratings), with stable outlook rating from all agencies. SIB is 30% owned by the Government of Sharjah and has positioned itself as an Islamic banking leader with a growing portfolio of Shari’ah-compliant banking products ands services.