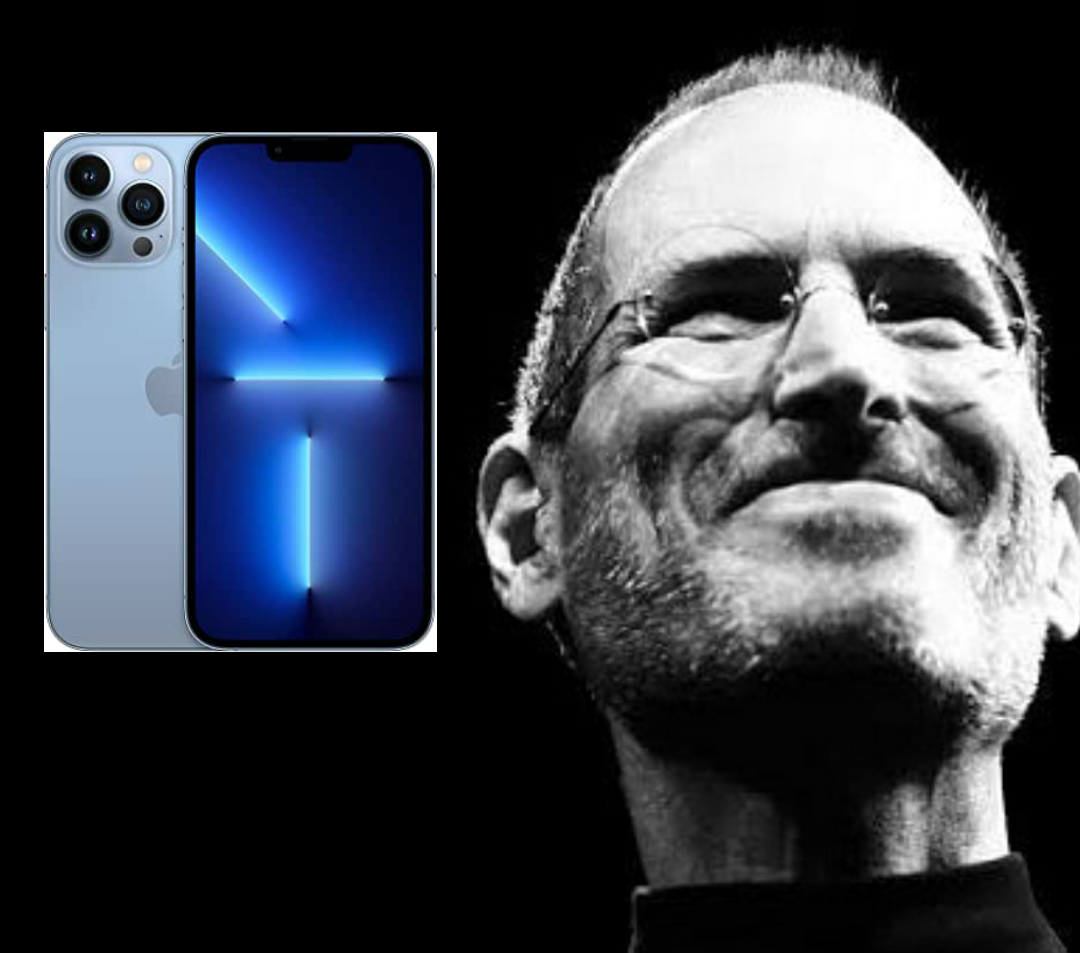 Apple have been responsible for the creation of countless ground-breaking devices over the years. Apple, as a company, are often regarded as pioneers in the technological world, leading the way year after year.

They have inspired many since their humble beginnings all the way back in April 1976. The three founders of Apple were Ronald Wayne, Steve Wozniak and of course, Steve Jobs. When these men founded Apple back in the 70s, it would have only been in their wildest dreams that it would become the multi-trillion-dollar business it is today.

It is estimated that in August 2020 the company’s net worth was roughly around a whopping $2 trillion USD. As of November 2020, Apple was ranked first in the top 10 largest companies by market capitalisation, which is undoubtedly an outstanding statistic.

Steve Jobs co-founded Apple in his parents’ home in Los Altos, California in 1976. At this time, Steve was just 21 years of age. Despite being so young, he and his fellow founders had enormous goals for their business and were ambitious for a prosperous future. It is extraordinary to comprehend that a company as giant as Apple began in somebody’s parents’ home.

In 1976, the cost of one of these computers was roughly $666. However, in recent times, one of the original versions was sold for a whopping $400,000. This highlights how legendary Apple and its status have become these days as there are people who are willing to pay serious money for the original makes, just for the main purpose to keep them as memorabilia.

Over the years Apple have constantly acclimatised to the current market and prioritised their focus on whatever is popular at that time. For example, when they noticed smartphones were the biggest craze and rising in popularity, they created one of the best smartphones the world had ever seen.

Apple also soon realised that various people were buying these iPhones purely for their on-screen features, such as the games and entertainment applications, and not for the purpose of being a phone. As a result of this, the iPad was born in 2010 which had a larger screen and was intentionally designed for entertainment purposes and not for practicality. This highlights how they were always aware of what the people wanted and were willing to adapt to suit different customers, etc.

Apple are also known for announcing new devices annually. Every year, the company releases new versions of their old products with new and improved features. These can include more memory space, a superior camera and several other powerful new features. Releasing new phones and products year on, year can help keep the company from going stale and keep their customers loyal and excited for future devices.

This is a very clever tactic as they are now famous for constantly releasing products which gets people talking about what potential new features could come with it, etc, this is great marketing and branding.

The true magnitude of Apples influence on our current world and society cannot be overlooked. It would be exceptionally rare that you could walk into someone’s home and there would not be a single product from Apple to be found. If you also look round while walking down the street, you will most likely see numerous Apple products in a short period of time.

Whether you’re on a bus, plane or any other kind of transport you will also most likely be in the presence of Apple devices. The true scale of their sales is genuinely mesmerising. They manage to sell their creations annually all around the world without fail and have loyal customers who will always purchase the latest devices.

Apple also has plans in place where customers are due an upgrade every year to ensure they are always up to date with the newest technology. They state how after twelve payments you can get a new iPhone and start a new iPhone upgrade program. This method is done to keep customers happy and faithful.

The newest addition to Apple’s vast line of creations is the incredible iPhone 13 Pro Max. This outstanding new smartphone was released to the public on Friday 24th September 2021. The two available options are the iPhone Pro, which will set you back around £1049, or the iPhone Pro Max which sits around £1149 brand new on Amazon. Granted these smartphones are not cheap, however it can’t be undermined that you do get what you pay for in terms of worth and quality (there is a reason they are at the top of the smartphone food chain). If you decide you do not want to pay outright, you can also choose to pay monthly via a contract.

Endless opportunities come with the new iPhone 13 pro max. almost anything you can imagine can be done on this ground-breaking device. It is the ideal device for the perfect mixture of work and enjoyment. Many systems/applications are included, or can be downloaded, on these appliances which can be beneficial within the workplace.

The iPhone 13 Pro Max’s display size sits at a sizeable 6.7 inches, with the Pro following shortly behind it at 6.1. Some more stats about the iPhone 13 Pro Max are that it is 3.07 inches in width, 0.3 inches long and weighs 240 grams without any additional appliances/accessories.

The iPhone 13 Pro and Pro Max are available in several different colours, providing customers with the option to customise their phone to their liking. Apple have had this option for years now and it is a wonderful touch from them as it gives the customer more interaction and involvement when choosing their new device.

The new Pro and Pro Max can be purchased in silver, gold, graphite and the brand-new Sierra blue. The latest Sierra blue is only available for the pro-branded models, adding to the exclusiveness of the colour. This signature colour has been labelled as premium and interesting by some and it is a nice new addition from Apple as it stems away from their usual silver or dark colours.

Apple have always had a good reputation for their camera quality over the years, however, the iPhone 13 Pro Max includes the highest quality camera they have ever produced yet. They stated that their newest model contains ‘a dramatically more powerful camera system’. It is a high-end camera that can fit neatly into your pocket.

The iPhone 13 Pro Max contains 12-megapixel Wide, Ultra-Wide, and Telephoto lenses for a total of three lens options. Apple redesigned their lens for the latest model. Within the camera is a powerful autofocus system which provides the new ultra-wide camera with the ability to focus at only 2cm.

This is known as macrophotography, and it will mean that even the tiniest of details will seem incredible under their remarkable camera. It also should be added that this will not only be available on stills as there will also be the option to shoot macro videos, including slow motion and time lapse.

As well as an improved camera quality in the light, the new Pro and Pro Max will also be able to shoot better images in the dark. The wide camera adds a wider aperture and Apples largest sensor yet. The telephoto feature also now has a night mode and the wide camera is now capable of capturing as much as 2.2x more light than previous models.

The ultra-wide camera also captures up to 92% more light, meaning night-time photography has much more potential than ever before. There are countless other features on the new camera, which allow the customers to take sharper and more detailed photos and videos, truly outstanding technology.

6 Must Have Apple Products

The run up to Apple releasing a new device, such as the 13 Pro Max, is just as important as the actual release of the product. The build up to a new model coming out allows Apple to hype their new phone up and get people talking about it.

Apple have a lot of experience in doing this and are certainly no strangers in that department. They often get the potential customers hyped up by releasing promotional videos/teasers or by hosting world-famous events which highlight the capabilities and possibilities of their newest products.

Launch parties are also commonplace for Apple when distributing new technology. Without the media hype and publicity, sales would not soar as high as they potentially could, so this is a very smart move from a business perspective.

Apple, and its achievements, are truly sensational. As a company they are constantly releasing high-quality products without fail. The newest model of the iPhone (the 13 Pro Max) just highlights how fantastic their creations are and shows how advanced they have become. The iPhone 13 Pro Max epitomises everything Apple stands for. It is the best of its kind and is so incredibly advanced.