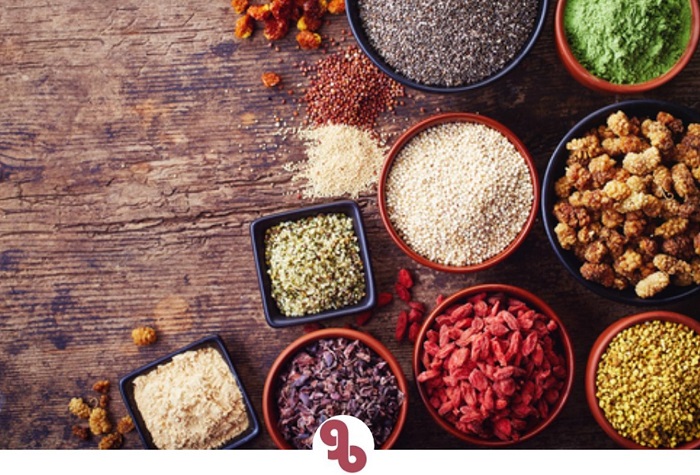 Many superfoods hail from Africa, Asia and the Middle East, where they were discovered during the ancient civilizations. Here are eight superfoods and their places of origin. 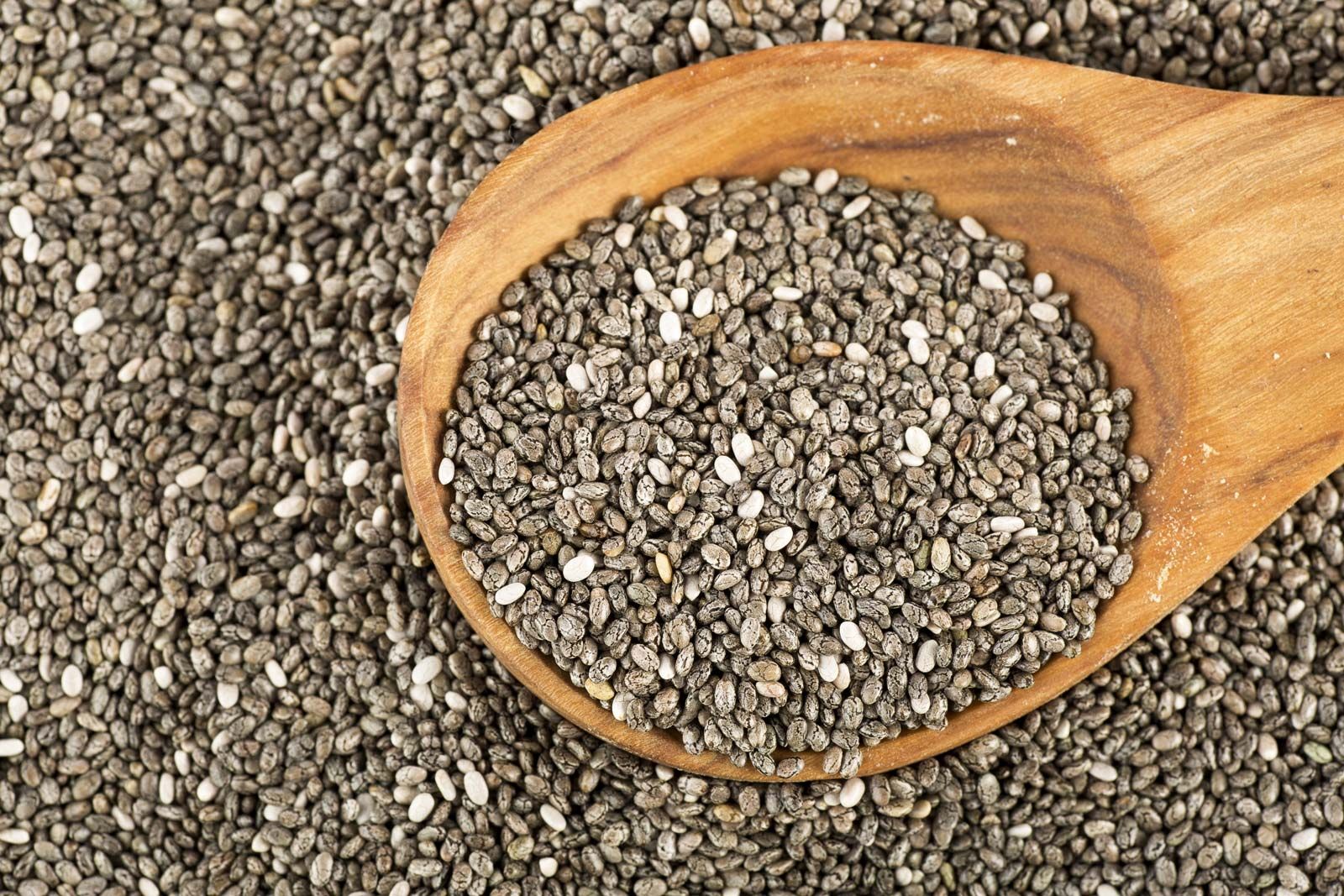 Chia seeds, native to Central-Southern Mexico and Guatemala, are related to the mint family. Despite having a long history as a dietary staple since the Aztec civilization, only recently did Chia seeds become renowned as a modern superfood. The seeds are famed for being loaded with antioxidants and fiber, which facilitates weight loss and the prevention of heart disease. These tiny health boosters can be found in multiple Mexican favourites, like Chia Fresca (Chia juice) and Tarahumara Pinole (a type of flour). 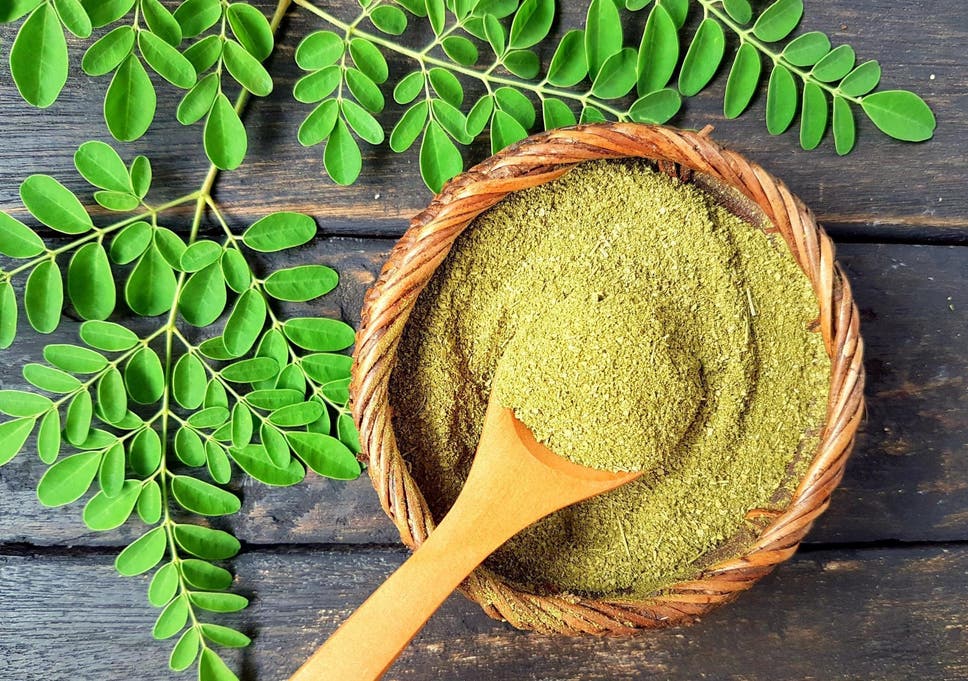 The leaf of the Moringa tree, also known as the drumstick tree, lowers blood sugar levels, inflammation, and cholesterol. Its most amazing feature, however, is its ability to work against malnutrition. The drought resistant plant, native to the sub-Himalayan areas of India, is an indelible part of Asian and African cuisine. In Bangladesh, Moringa is an ingredient of a variety of curry dishes, whereas it is used to make dals, korma and sambal in Indian cuisine. 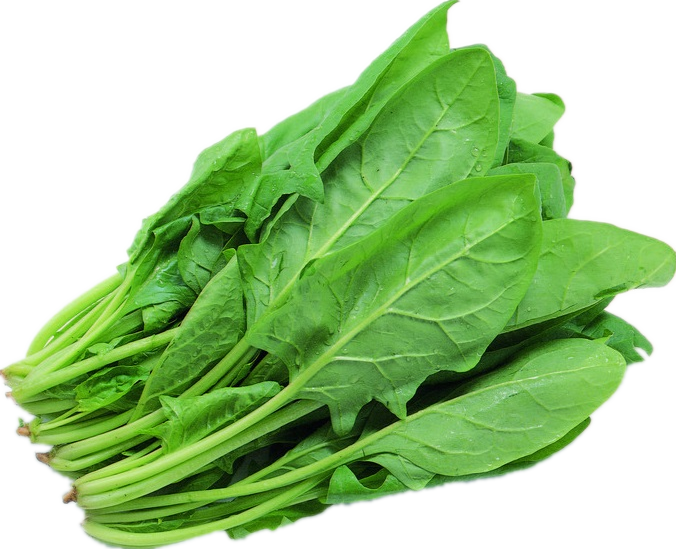 This leafy green is amongst the world’s healthiest vegetables for its high anti-cancer, vitamin, and antioxidant content. While Spinach was made popular by the American cartoon character, Popeye, its history in Europe and North America is much shorter than many other vegetables. In fact, spinach is thought to have originated in Persia, which is located in present day Iran. It was India that introduced Spinach to China, and it eventually reached Spain in the 12th century. While China is its top producer at present day, Spinach is still a key ingredient for international dishes. Turkey, the fourth highest producer of Spinach, is a prime example. Pirinçli Ispanak Yemeği (spinach with rice) and kıymalı ıspanak (spinach with ground meat) are just some of Turkey’s spinach infused dishes. In Chinese cuisine, Spinach is often made into soup or served as a stir-fried side dish. Baobab fruits facilitate alertness, energy, and act as a boost for the nervous and immunity systems. The Baobab, native to Madagascar and Africa, is usually harvested for its seeds, or pounded into powder to be sold internationally. In Zimbabwe, Baobab is a good source of income that Malawi women make use of. The flesh of the fruit is said to have a taste and texture similar to astronaut ice cream. It can be kept indefinitely because of its dry texture. Interestingly enough, a limited edition Baobab-flavored Pepsi drink was made available in Japan during 2010, and was praised for having a refreshing taste! Baobab trees can be found in Singapore’s tourist attraction, Gardens by the Bay. 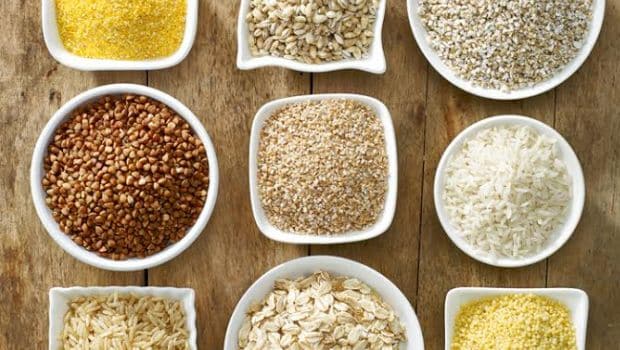 Millets are a major food source from Africa and Southeast Asia, with India being its lead supplier. Millets are also commonly found in Nigeria, Niger and other countries with dry and warm weather. In addition to its high protein and antioxidant content, the Favorite grain is also easily digestible with lots of fiber and low simple sugars. Millets constitute as the staple food for West Indians and the Hunzas, who live in the Himalayan foothills. Indian staples consisting of millets include Ragi, Roti and Thinai. Consumption of the grain is widespread in not only India, but Russia and even China, whose people consume Millets in the form of porridge. 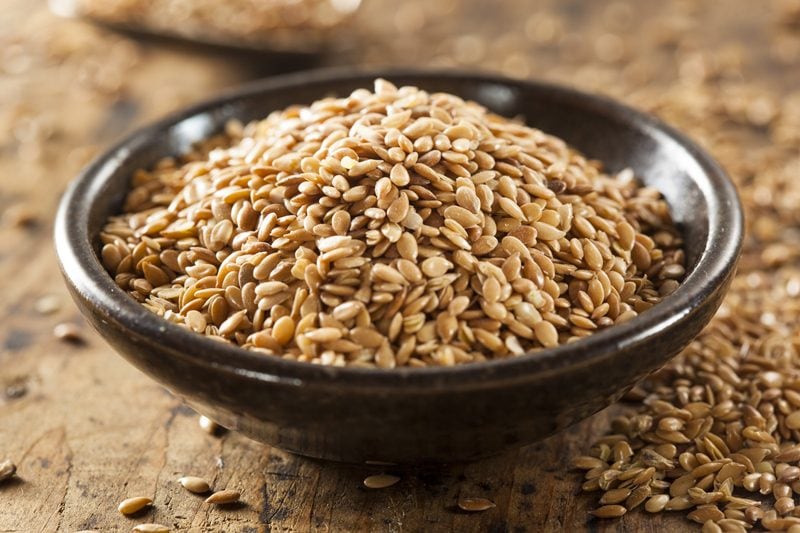 Renowned as one of the world’s oldest and healthiest foods, the seed of the Flax plant is commonly found in Ukraine and Russia. Flax seeds contain fatty acids and fibre which reduce the risk of cancer, stroke, and heart disease. There are a variety of ways to cook the seeds, including turning them into Linseed oil and making dry crackers. Ful Medames, a traditional Middle Eastern dish, also contains Linseed oil, along with lemon juice, garlic, and salt. The Flax also happens to be Belarus’ national flower, which can be attributed to the fact that the plant flourishes there because of the country’s cool climate. 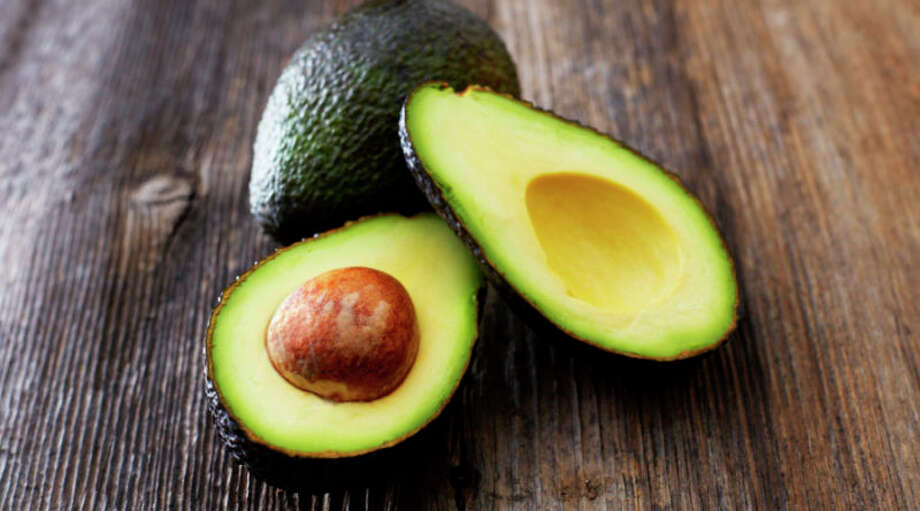 Avocados fall under the superfood list because of their amazing health benefits, including weight loss and the reduction of cholesterol levels. The fruit is an indelible part of Mexican cuisine and history. The first Avocado trees are believed to have originated from Puebla, Mexico. Currently, Mexico is the world’s lead cultivator of Avocados. These multi-purpose fruits are used as the main ingredient in a variety of Mexican sauces. Guacamole, an Avocado dip commonly eaten with nachos, is a famous example. Other Mexican dishes with Avocados include tacos and kebabs. Avocados can be found in supermarkets nationwide.

Figs, native to Middle East and West Asia, are a sweet way to lower high blood pressure and prevent diabetes. The first Fig plants were discovered in an early Neolithic village, which is found in present day Jordan. The fruit’s red meat is lusciously sweet, with a crunch to their seeds. Figs are also part of the ‘Seven Species’, a list of fruits listed in the Hebrew Bible for playing an important role for the Israelite Jews. These delicious fruits are now sold internationally, gaining popularity in the world’s international cuisine.

Evidently, many of these superfoods originated from places you least expect. A good variety of these nutrient powerhouses were introduced to Europe sometime between the 10th and 19thcentury, and if not for the Asian, African and Middle Eastern regions, one can imagine that international cuisine would be very different today.

Disclaimer: This article does not necessarily reflect the opinions of Halal Incorp for any purpose such as medicinal, please seek professional medical advice for relevant guidance.