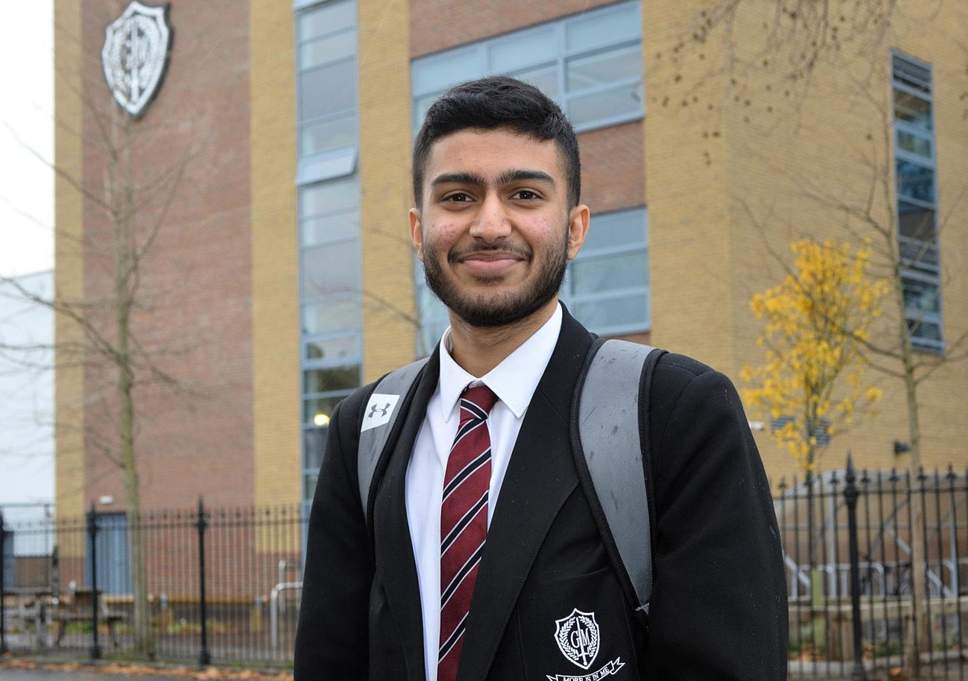 Teenager from London Hasan Patel, 16, says he wants to use the opportunity to return home and better tackle its social challenges as reported by iNews.

A teenager from east London who shares a two-bedroom council flat with his parents and two brothers has won a £76,000 scholarship to study at Eton. Hasan Patel will start at the prestigious school – once attended by the likes of Princes William and Harry – in September. The 16-year-old currently lives in Leyton, east London. He is a pupil at George Mitchell School but is planning to study A-levels in history, geography, politics and drama when he gets to Eton. ‘I will be the same boy from east London’

He won his place at the school after a gruelling three-day assessment that included three entrance exams, seven interviews and a group interview.

Hasan admitted that he “could not be any more different” from his future classmates. “I’m a boy from a Leyton council estate who receives free school meals,” he told the Evening Standard. “My parents are on welfare. “My dad was smart and politically engaged but lived in abject poverty in India. My views may be different to them because my life experiences are very different.”

But he insisted he had no plans to change his views. “I will still be the same boy from east London when I arrive and when I leave,” he said. “I am not joining the elite but simply benefiting from the education my family would never in a million years be able to afford. “This opportunity will allow me to return to my community better armed to tackle the many social problems we face.” Youngest conference speaker It is not the first time the teenager – who describes himself on social media as a “Corbynista” – has hit the headlines.

Last year he became the youngest ever speaker at a political party conference when he made a speech at to Labour members in September. His headteacher, Saeed Hussain, described Hasan as a “truly exceptional young man”. “Aside from being incredibly bright he is one of the most engaged and motivated students I have known in my years of teaching,” he said. “He is the type of person who will seize this opportunity. His is a name I expect we will be hearing more of in the future.”