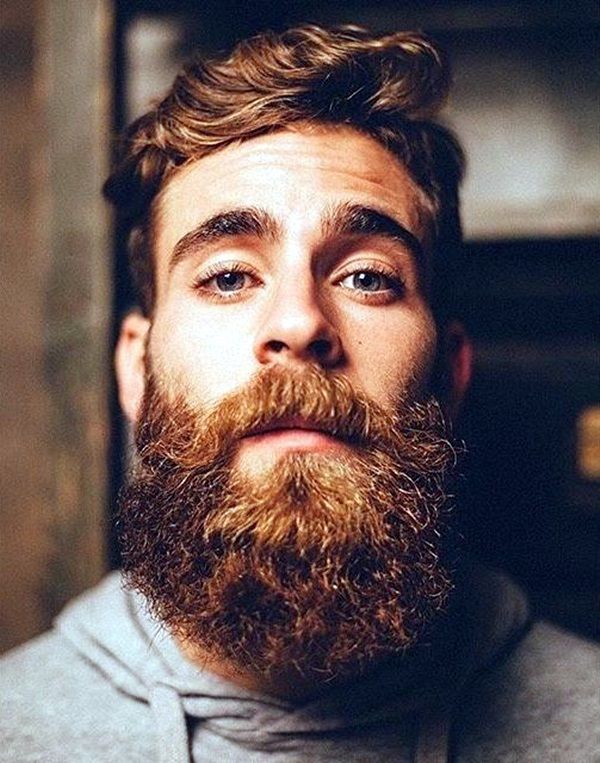 Manchester: The beard in contemporary society has become a popular means of urban fashion, masculinity and style in the metrosexual world for men. You can easily take a walk in the streets of Shoreditch in London and you will see a number of men supporting long beards and trendy haircuts. This phenomenon labelled as part of a new subculture called hipster which has spread across cities and even nations.

Besides beards now being seen as a trendy form of style for gentleman in modern society they have been grown by men across millennia. Men have grown beards as a religious requirement particularly seen in Jewish, Islamic, Amish, Orthodox and Sikh communities amongst others. Beards have often also been associated with knowledgeable and intellectual men sometimes grown by University Professors and notable philosophical men of history often portrayed through art documenting periods such as Ancient Greece and the ceremonial beards displaying power worn by Egyptian Pharos.

In modern society Muslim men in particular are best known for growing beards and having facial hair which has at times led to discrimination and the ‘glass ceiling effect’ particularly in the workplace and corporate environment. However the beard itself was supported by the Prophet Mohammed (pbuh) and was a part of his Sunnah (teachings). Therefore every Muslim adult male is encouraged to follow the teachings of the Prophet (pbuh) and grow a beard as a mark of faith and religious conviction. This practice is still held sacred in the Islamic world up until this day.

Why Should I Consider Growing A Beard?

Recent scientific studies and investigations have uncovered a number of positive factors and benefits which relate to individuals who may consider growing a beard. Within men’s facial hair bacteria have been discovered which also show properties of an antibiotic nature. Last year a BBC article highlighted a study conducted in America which was published in the Journal Of Hospital Infection studied over 400 individuals who had beards and some who didn’t. This scientific study concluded that individuals who were clean shaven were more likely to have MRSA which is a difficult infection to deal with particularly as it is highly resistant to many antibiotics on the market today. It seemed as if having beards combated and reduced the risk of infection. Surprisingly it seems beards can contain microbes which fight off other harmful bacteria. 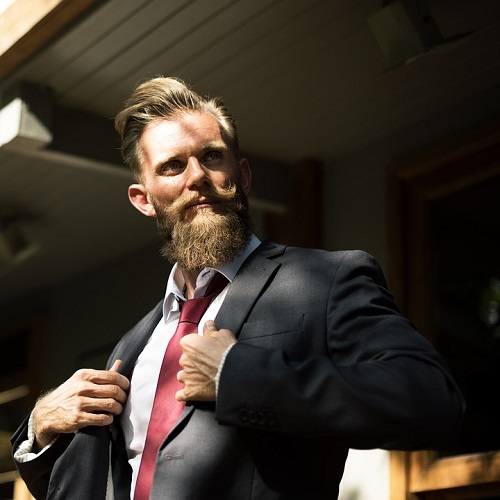 Five Benefits Of Growing A Beard

Therefore in conclusion to exploring the benefits of keeping a beard it can be clearly seen that beards have many beneficial factors associated with them. As well as being trendy and hip beards have been around for millennia and continue to represent religious communities and provide a platform for many positive associated factors for the progression of men’s health.