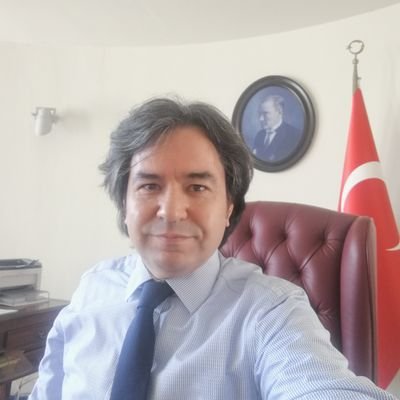 Turkish Ambassador In Favour Of Increased Business Ties With Pakistan 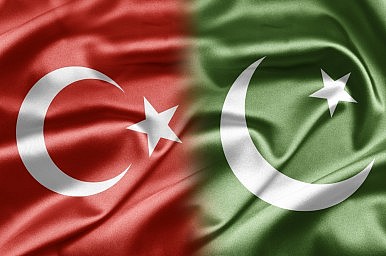 Islamabad: The Turkish Ambassador to Pakistan Mustafa Yurdakul on Thursday said friendly relations between Turkey and Pakistan are getting stronger by the passage of every day.

He said that our cordial cultural and diplomatic connections should be translated into enhanced trade and economic ties to benefit both the brotherly nations.

He said this while talking to President of the FPCCI Ghazanfar Bilour. VP FPCCI Atif Ikram Sheikh, Chairman Coordination FPCCI Malik Sohail, Chairman FPCCI Standing Committee on Women Empowerment Amna Malik were also present at the occasion.
He said that governments of the two countries and their business community should jointly try to increase the volume of bilateral trade for which close contacts between the businessmen of the two countries are imperative.

He said that Free Trade Agreement (FTA) between the two countries was under negotiation and trade will move forward by leaps and bounds once FTA was finalized.

The Turkish investors will take more interest in the Pakistani markets after the deal which will trigger the process of economic integration, he added. Mustafa Yurdakul said that Pakistan has all the ingredients to become an economic power and that it is to become a leading economy in a decade as it is located at a very strategic location. Pakistan should try to effectively counter negative propaganda and improve the weak marketing to grow at a rapid pace, he said.

Pakistan and Afghanistan should have close relations for which Turkey has also initiated efforts which will further boost the importance of the region. Pakistan, Turkey and other nations should join hands to bring Islamic world out of turmoil, he said.

At the occasion, Ghazanfar Bilour said that FPCCI has close ties with Turkish federal chamber TOBB and we would like to hold an exhibition of Pakistani products in Turkey.
Pakistan is known for producing a good variety of textiles, carpets, fruits and vegetables, cutlery, auto parts, Halal products etc. which can be introduced there.
He asked the Turkish Ambassador to encourage Turkish firms to invest in Pakistan where the power, oil & gas, leather, and other areas are offering lucrative returns.

The rapid increase in trade has been also supported on the diplomatic front. Frequent official visits have played a key role in promoting economic cooperation and facilitating bilateral trade, he noted.

Yurdakul’s will use his position in promoting the already close and cordial diplomatic relations between Turkey and Pakistan and we hope that his tenure will prove to be productive in furthering the friendly relations, said Malik Sohail. Turkey was emerging as a symbol of Islamic community’s glory and unity, as well as a great force of peace and sagacity at the international level, he added.

Both sides noted that there exist exceptional mutual relations between the brotherly nations and pledged to further improve the same.—INP

An Example Of Turkish & Pakistani Friendship