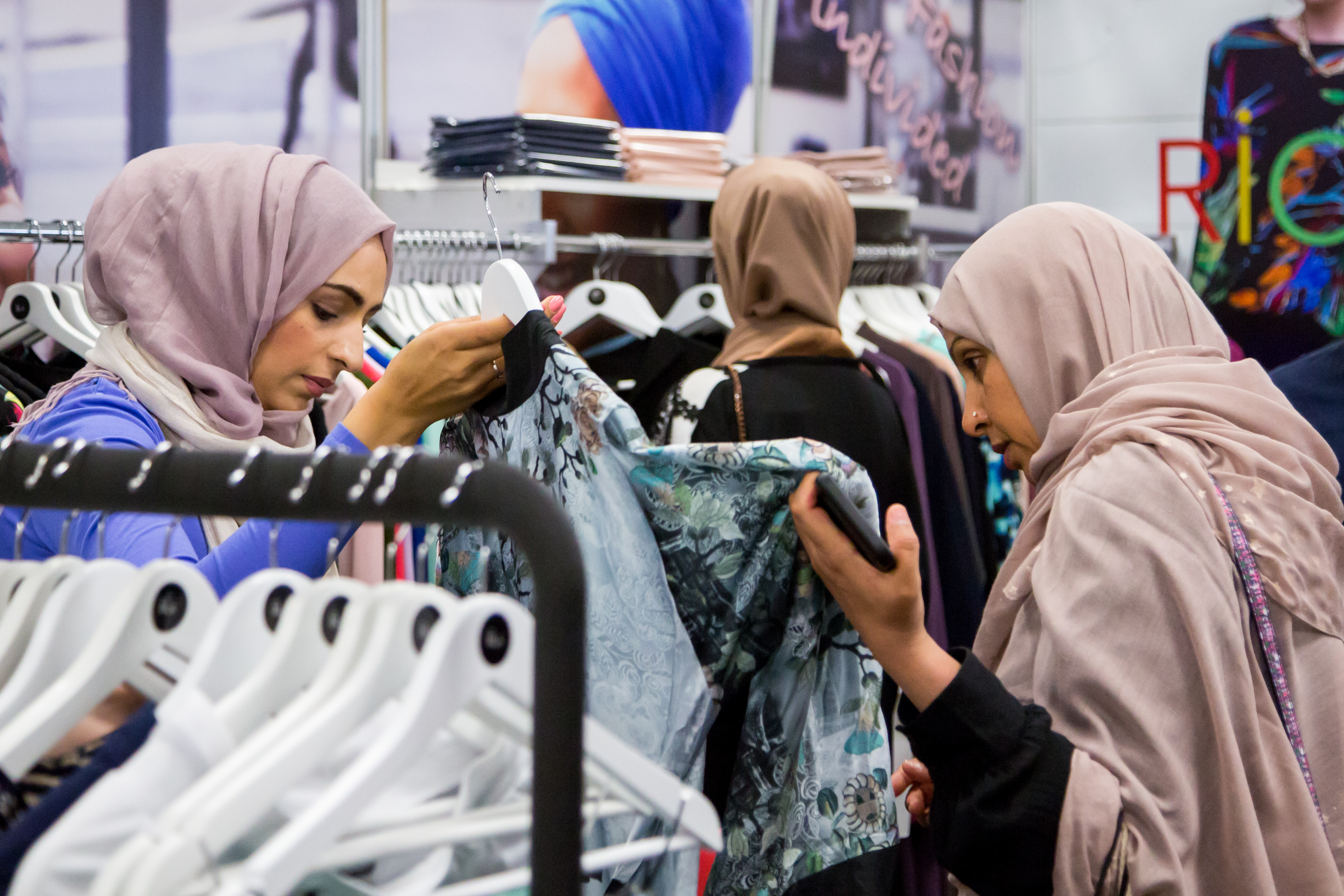 LMLS conducted a survey of over 1000 Muslim consumers within the UK to gain a better understanding of how and where they spend their money, what they want from suppliers and where the gaps are in the market. The Muslim pound is a valuable, untapped resource and opportunity for the UK economy in these uncertain times post-Brexit.

By 2030, the Muslim community is forecasted to make up more than a quarter of the global population, making it the fastest growing consumer group. And with today’s Muslim consumer demanding more from their UK retailers, LMLS have researched where they currently spend their money, and where they would if they could.

While more access to modest clothing and halal meat remains top of the list for the general Muslim consumer, the younger generation are taking a more ethical, and health-conscious approach to their eating and purchasing habits.

The Muslim Consumer Trend Report states that only 1/4 of respondents were satisfied with halal options at their local supermarket, meanwhile 20% were more concerned with finding ethical and organic halal meat.

And when asked about beauty products, a similar trend was found. The majority of respondents are concerned with whether their products are natural and/or ethically sourced. For fashion, however, the issue remains; affordable, fashionable modest clothing is extremely difficult to come by.

“The halal industry is forecasted to be worth $3.7 trillion within the next few years, this simply cannot be ignored. Mainstream stores are slowly waking up, 61% of respondents said they have seen at least some increase in mainstream brands, such as Tesco and Asda offering Eid promotions. This is a great step, but there’s still a long way to go, especially with the differing needs of the varying generations.” – Waleed Jahangir, CEO, Muslim Lifestyle Show.