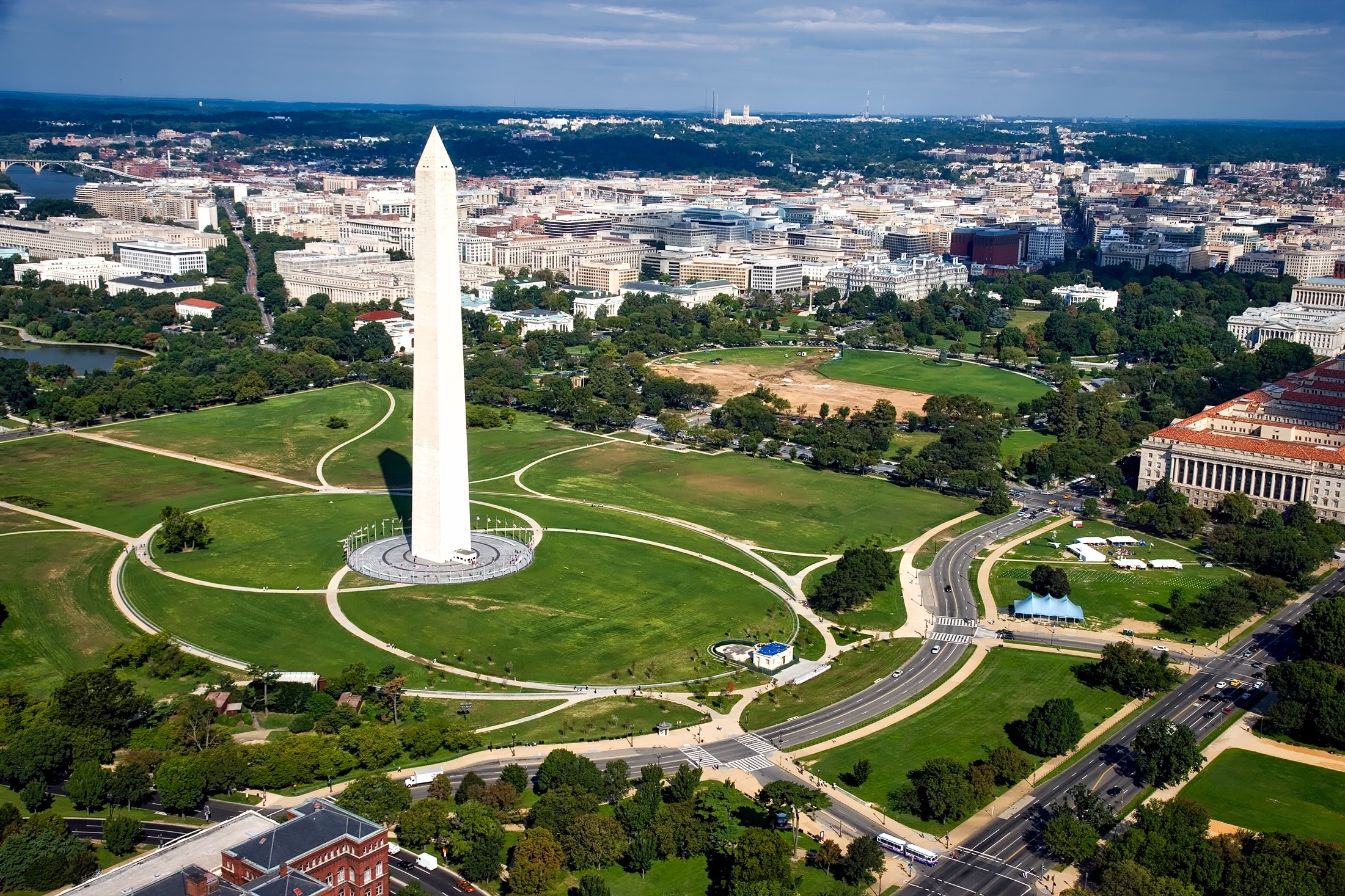 Ever wondered about what living conditions presidents live in? Well, I have. Why do they tend to have a higher life expectancy rate? Well, is no surprise as they have access to better health care, living conditions as well having better nutrition as well. Their chefs specifically cook for them nutritional foods. This aid’s them in being nourished which means that their health is in good shape as a result. They reside in houses that are magnificent alongside an extravagant lifestyle. While this is the case there is a downside to this.

Being a president- Their jobs are very stressful and demanding so they don’t have the luxury to have much free time. It is a high-level job that as well as having advantages, disadvantages also come with it. Having fame and holding so much power in your hands means having huge responsibilities and stress rest on your shoulders.

The position of the president- The president has the power to shape as he sees fit when he is dealing with making decisions on the country. He can give out executive orders as he sees fit and this means that he can use reasonable force which has the force of law set in emplace. The president does not need approval for this, especially from Congress. This is a political advantage for presidents.

Personal advantages of the president- Presidents are known to move around a lot across the globe so an advantage of this is that they get to meet important people. They get a huge amount of salary which is approximately around 260,000 with an additional annual expense account of 32,500 alongside living in the legendary white house.

Once any president retires- When the president retires after one or two terms, they end up receiving their annual pension. For another additional 10 years, they also get protection from the secret service unit. As we can see is that being president is no easy task, it is tremendously hard and requires being alert constantly as we can see that is the case to the extent that they are being protected for another 10 years.

President’s lifestyle: Political disadvantages of the president- Being a president can mean that some of your power is limited. This is one of those jobs that you must be ruthless in some respects. The government limits their power. There are some things even presidents cannot do. For instance, they cannot introduce new legislation to any house of congress. They must rely on representatives and senators in order to legislate for him otherwise any other way is not accepted. Presidents only have control of the army whilst congress has the power to declare war. A substantial amount of the president’s agenda cannot be executed to his liking as legislation is halted. The president is in power but his opposing party either controls both of the houses of congress.

The reason why it is a personal disadvantage- Overseeing a whole country is an all-consuming job. Presidents work excessive hours as the job requires it because it is again a high-level end job.

Political advantages of the president- Politically an advantage of this job is as follows. The president oversees the military and a vast network of bureaucracy. Although the president cannot control congress, he is able to issue executive orders which are laws set in place. This means that congress’s approval is not needed.

An example of one former president is Barack Obama. Before we talk about where he lives let’s first find out who he is. His full name is Barack Hussein Obama the second. His date of birth is the 4th of August 1961. He was born to an American mother and a Kenyan father. Obama is an American author, American politician, and retired attorney. He is the 44th former president of America to be elected. He started being the president of America in 2009 and his presidency ended in 2017. Obama was the first-ever African American to become president of the United States which is quite an achievement. Obama is a member of the democratic party.

President’s lifestyle: The former president lives in his Washington home with his family, his wife Michelle two daughters called Malia and Sasha Obama. The house is estimated to cost around $8.1 million. The location is the neighbourhood in Kalorama which is just five minutes away from the white house in Washing D.C. The Obama’s purchased ‘a nine-bedroom Tudor style mansion’ that covers 8,500 square feet and sits on a quarter acre in terms of land. The house is huge and very spacious.

The living room has features of a high ceiling with white wooden floors. They also have a huge, sizeable flat screen Tv. The sofa remains in the background, the colour is black glossy leather a very fine material. Finally, they have a patterned armchair and one suede armchair as well. This home was first established around the 1920s. The house also has a huge terrace and garden. Two car garages with an additional courtyard and the intent behind that are to allow more vehicles to be loaded over there. Approximately nine to ten vehicles would fit in the courtyard.

So, you see life outside the presidency does not end. They still manage to obtain living an expensive lifestyle even once they leave their position of presidency.

The Obamas also have a Massachusetts home – Which approximately is an $11.75million mansion. This is very luxurious and exquisite. It’s in Martha’s vineyards and is a holiday home for the Obamas. It consists of an outdoor swimming pool whenever you want a bit of leisure time. The interior also has two guest wings alongside seven bedrooms. It sits on a 29-acre estate, and you can visually view the sea. Lastly, it has its own boathouse and private beach.

Another prime example is Donald Trump who was after Obama in terms of presidency. His full name is Donald John Trump. His date of birth is the 14th of June 1946. Trump is another American politician, businessman and media personality. He was elected the 45th president of the United States and this was from 2017 till recent January 2021.

Where does the former president live now? – After being defeated in his presidential position by the new current president of the United States called Joe Biden, Trump and his family are believed to have moved into his enormous estate Mar-a-Lago.

Where is Mar-a- Lago located? – Mar-a Lago is in Palm Beach Florida. It is a resort, and this is where Trump and his family decided to live after leaving his position. Trump purchased the property around 1985 for around $ 8 million; this includes its antique furniture. Trump had great intuition and foresight because in 1995 he decided to turn the estate into a private members club with membership stacking up at a staggering 200,000 and that includes an additional annual fee turning this estate into a place of profit as well. Within the vicinity of the residence Trump stays in the private wing of the house with his family.

Presidents’ lifestyle: What other purposes does Trump utilise Mar-a Lago for? – Trump uses it for his business ventures as well. For instance, Trump used it to aid him to host his campaign during the period of the election and for publicity as well as using it for events. The members can access this club’s dining halls, beaches, private rooms, and the club pool as well.

Mar a Lago- The estate that Trump brought can be used once rented out. For instance, individuals that do can use it for charity galas, bar mitzvahs and events like weddings. Trump is another representative of displaying that presidency is not the be-all or end-all. There is life outside the presidency meaning that you can still live the lifestyle you are accustomed to even when you leave your position. Trump is an exceptional example of this, he has invested in properties and estates that will bring about profit, therefore, aiding his expensive lifestyle.